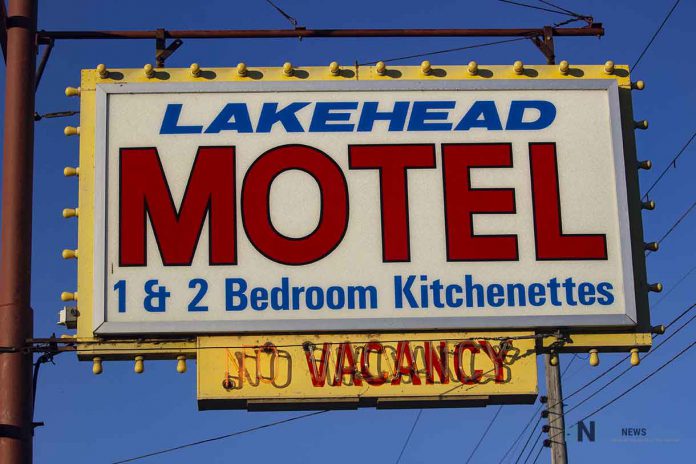 THUNDER BAY – NEWS – Running any business is challenging at the best of times.

Recently, Thunder Bay Police Service investigated a claim made by a woman who said that she was targeted for an alleged kidnapping. Putting in a lot of resources, police were able to report that video surveillance in the area did not back up the woman’s claims. She ended up being charged by police.

This week, a family run local business, the Lakehead Motel on North Cumberland Street saw claims made on social media that have the potential to damage their business seriously.

In a statement to NetNewsLedger the Lakehead Motel says:

“Our family-run business was recently victimized by untrue postings on Facebook.

“This week, an individual staying at the Lakehead Motel on Cumberland Street North was causing a disturbance which was impacting guests in several other rooms in the motel. We contacted Thunder Bay Police Service for assistance in evicting the lodgers who were drinking, partying, fighting and making a great deal of noise.

“Thunder Bay Police were called and arrived at nearly 3:00 am and arrived a second time at 7:30 am seeking to resolve this problem.

“When police arrived the final time, one of the individuals claimed that his female partner had been sexually assaulted by one of our family members in their motel room.

“This claim is completely untrue. Police were shown the complete video surveillance footage of the entire night, which clearly showed that the only people who had gone in the room were the occupants of the room.

“The female individual later admitted to lying about the accusation and stated it was her partner who instructed her to do so.

“These individuals also threw chairs at the office door, and a large 33 lb. decorative rock at the office window of the Lakehead Motel in attempts to break in during the night.

“Then through postings on Facebook, this false claim of sexual assault of a woman was made by one of their family members.

“This claim is false, it did not happen, and the individual making the claim is refusing to take down this slanderous and malicious claim from social media, even after offering to show them the video footage.

“Our family-run motels are family-friendly and respectable local businesses, and our business has been seriously impacted by these claims.

“We want to assure all of our guests, present and future, that we are here to make their stay at our hotels safe, secure, and enjoyable.”

This incident has already resulted in charges against two of the people who were involved in the altercations. 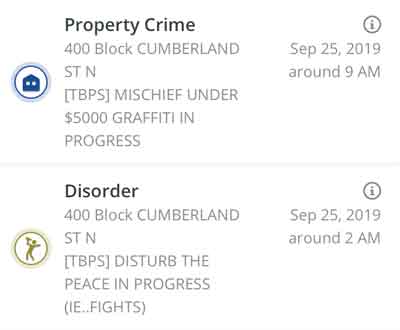 It has also damaged the reputation of two Thunder Bay businesses and the individual who has been accused of a horrific crime. The Thunder Bay Police, who have been extremely careful over incidents involving Indigenous peoples, have fully investigated to their satisfaction that there was no wrongdoing on the part of the manager and staff of the hotel.

These kinds of false claims made by any individual that can harm another person or business are likely to see further legal issues follow. Those issues could be criminal or civil and could prove very costly.

In this case, these two locally owned businesses are now faced with having to take necessary action to protect their reputations and businesses. While there are two people facing charges in this incident, none of the charges have been proven in court.