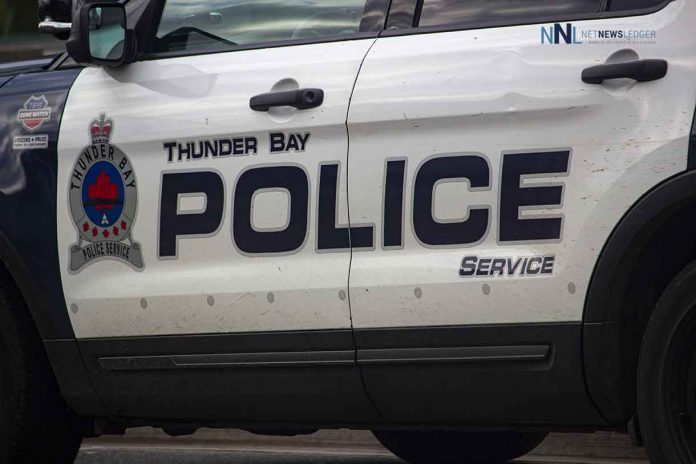 TBPS report that the incident took place shortly after 7:30 pm on Wednesday, September 18th, 2019, after the targeted victim left the Circle K on Red River Road near Junot Avenue. The woman was walking eastbound on Red River Road and heading toward the bus stop at Clarkson Street.

As the woman neared the Kentucky Fried Chicken on Red River Road, a motor vehicle – a darker, newer-model SUV – pulled up near her and near the sidewalk, according to police. The driver of the SUV spoke to the victim from a rolled-down window and asked if she needed a ride.

She declined the offer and continued to walk toward the bus stop.

After declining the victim says the driver and one passenger of the vehicle exited the SUV, approached her and began insisting she accept their offer for a ride. She continued to decline their offers and said she would call the police if they refused to leave her alone. The males then returned to their vehicle.

The victim continued to walk to her bus stop, caught a bus and remained on that bus as she continued to her destination heading toward Victoria Avenue East.

The vehicle was last seen driving onto Ford Street.

Investigators with the Thunder Bay Police Service’s Criminal Investigations Branch are now reaching out to anyone who may have witnessed this incident on Red River Road near the Clarkson Street bus stop. There were a significant number of motorists and pedestrians in the area as the suspects interacted with the victim.

Anyone who may have video footage of the incident, or of a suspicious dark-coloured newer model SUV following a bus between the hours of 7:30 p.m. and 8:15 p.m. from Red River Road to Victoria Avenue East, is urged to contact police.