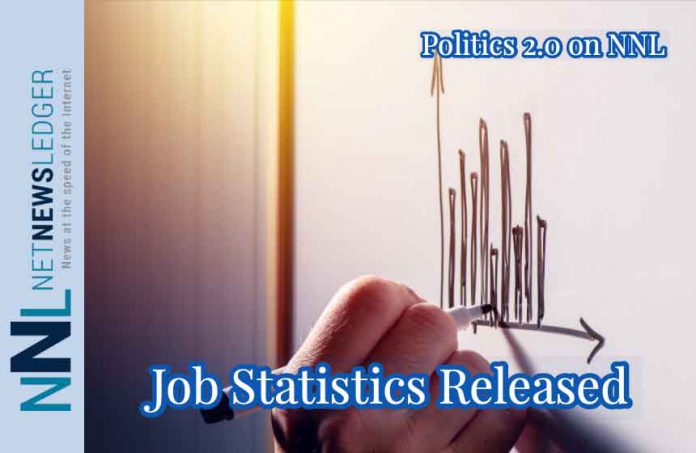 Patty Hajdu, Liberal candidate for Thunder Bay-Superior North, made the following statement following the release of today’s StatsCan job numbers: “In 2015 we made a promise to Canadians that we would grow the economy and build a stronger, more resilient middle class”.

“Since then, together we have created over one million jobs- putting Canada’s unemployment rate at a historic low. In August alone, Canadians created 81,100 jobs across the country. Right here in Ontario, we saw the largest one-month job growth in 30 years,” adds Hajdu.

“Today’s job numbers are great news for Canadians and show why it is more important than ever that we continue to move forward with our plan to grow the middle class.”

“Conservative politicians like Doug Ford and Andrew Scheer still don’t understand that you can’t cut your way to prosperity. Their attacks on programs and services that help Canadians find and keep good middle-class jobs is a threat to the growth of our economy. Liberals understand that all of Canada does better when everyone has a fair chance to succeed.”

Frank Pullia, the Conservative candidate in Thunder Bay-Superior North responds saying, “It is ironic that the Liberals would try to take credit for jobs being created in Conservative Provinces across the country. The reality is that life is becoming more expensive for Canadians and especially in Northern Ontario, where we are really feeling the negative impact of the carbon tax and other tax increases for the middle class.

“I am hearing the concern throughout the region and that is why our government will eliminate the carbon tax and the federal tax on home heating that drives up the cost of living; will create green tech jobs while protecting the environment; will support families through tax free parental leave, and many more to help the people of our region get ahead and not just get by.” 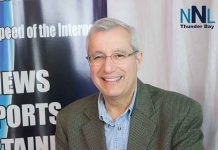 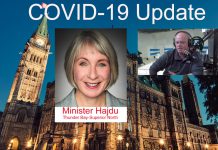 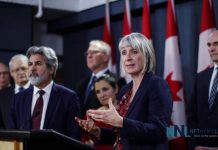