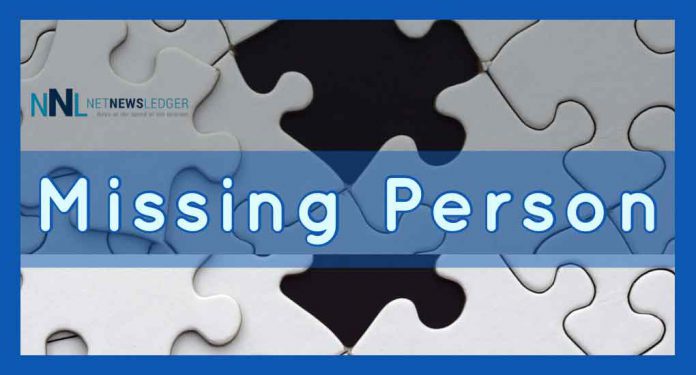 KENORA – The Kenora Detachment of the Ontario Provincial Police are asking for the public’s assistance in locating a 41-year-old female.

On Wednesday, August 28, 2019, members of the Kenora OPP received a missing person report of a local female. The female was last observed by her family in the morning of August 28, 2019, on the south side of Kenora.

Shawna STEPHENS is described as Caucasian, 5’2, 180 pounds, with a heavy set build. She has black short hair and green eyes. The OPP have not supplied an image with the media update on her disappearance.

STEPHENS may be driving a Green Toyota Matrix, license plate number YYA 626 ON.