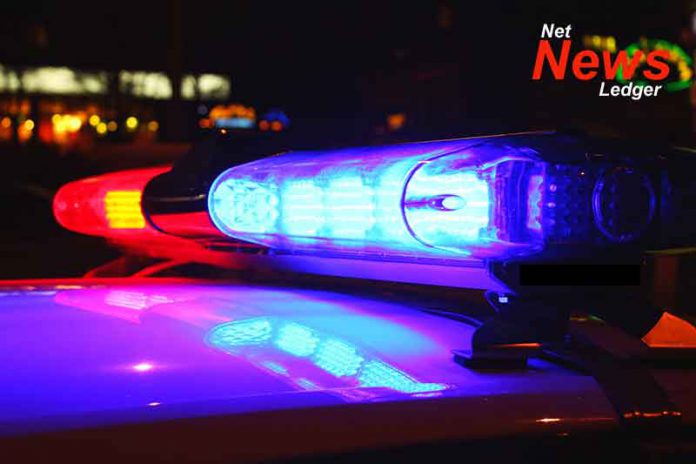 THUNDER BAY – Thunder Bay Police Service has requested public assistance into a weekend assault. The Police responded to a reported assault near The Beer Store in the 900 block of Fort William Road just before 4 pm on Saturday, August 17th, 2019.

Police located a male victim, who was being attended to by a bystander. An investigation determined the injuries were consistent with an assault. Paramedics transported the male to the Thunder Bay Regional Health Sciences Centre for treatment of those injuries.

A crime scene was established and held by the Thunder Bay Police Service and released later that evening.
The victim has since been released from the hospital.