If you are a Canadian driver, you may well have noticed that the cost of being a driver has been going up for some time. Anyone with friends and family who has learned to drive at a different time to them might already be aware that the cost of auto insurance has been rising. When this happens, it is usually an indication that certain other factors are also in play.

Lowestrates.ca is an online price comparison website that records and analyzes its own proprietary data in order to produce its quarterly Auto Insurance Price Index. The latest release shows Auto insurance rates increased in Ontario, Alberta and Atlantic Canada. This is in line with a trend revealed in previous editions of the report, starting in the first quarter of 2018, which has seen auto insurance prices rising in each territory. Only Ontario had seen prices decreasing until the most recent report.

The steepest increases were seen in Alberta, where the increase in auto insurance prices amounted to an 11.2% increase in the last year alone. Meanwhile, Atlantic Canada fared better, with prices rising by only 6.52%. Ontario was close to the national average, with an increase of 9.06%.

Across all three of the provinces, costs increased more for women than for men, although in Alberta this difference was only 0.28% – 11.40% for men and 11.68% for women. On the other hand, Atlantic Canada had the highest discrepancy, while the price for men increased by 4.52%, while costs for women increased by 10.41%.

Why The Price Increases?

Price increases are to be expected in the current climate, there are a number of reasons why the figures in this report were largely expected by analysts. For example, a number of major insurers have exited the Canadian market in the last year. Both Ontario and Alberta, two of the largest markets in the whole country, saw Esurance and AIG ending operations in the province. Throughout the country, insurers have been sounding the alarm and voicing their concerns regarding increasing costs of doing business.

Driving has been becoming increasingly expensive for Canadians for a variety of different reasons in previous years. This has been a trend that has repeated across the world and across different markets. The costs of oil have been higher in recent years, which has made running a car more expensive. In combination with the rise in insurance costs, this is likely to make driving a less attractive prospect, especially for younger Canadians who already face higher insurance costs than older drivers.

The current situation in Canada suggests that the trend observed over the last quarter is unlikely to abate anytime soon. It seems likely that Canadian drivers need to be prepared for costs to continue to rise at roughly the same rate. 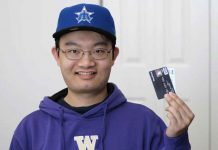 Higher Costs of Living That Millennials are Facing 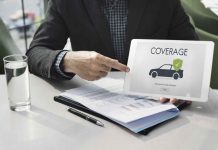 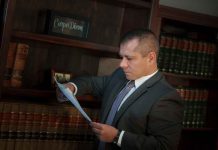 Services of a Bad Faith Attorney to Protect Your Rights 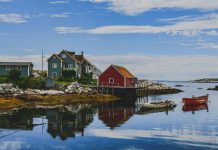 How Homes In Different Parts Of Canada Face Different Risks