THUNDER BAY – The Lakehead Region Conservation Authority has issued a Flood Watch for Lake Superior, within its area of jurisdiction.

The main concern during high lake levels is shoreline erosion and flooding of low-lying shorelines including beaches and wetlands along the shore.

Residents in shoreline and low-lying areas along Lake Superior should anticipate further water level increases into the fall and a prolonged period of above-average levels.

Authority Staff will continue to monitor conditions, and provide updates as necessary as part of its flood forecasting and warning program. Additional information can be found on the LRCA website. 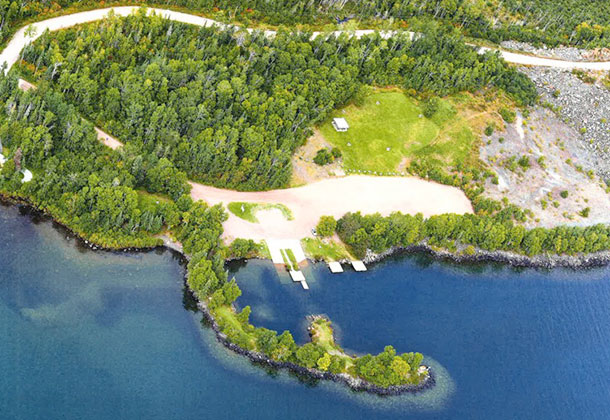