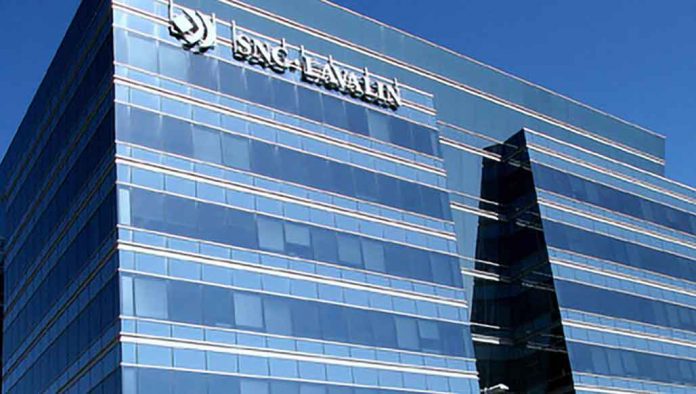 “During the height of the SNC-Lavalin corruption scandal, Justin Trudeau and the Liberals made it clear to Canadians just how far they will go to cover up the truth.  Justin Trudeau tried to interfere in a criminal court case and when he got caught he shut down multiple investigations and then tried to distract Canadians by launching a study into the possible separation of the role of Minister of Justice and Attorney General.

“He even appointed former Liberal cabinet Minister Anne McLellan as an ‘independent advisor’ despite the fact that when she was appointed she was still scheduled to make headline appearances at Liberal Party fundraisers.  What Justin Trudeau doesn’t understand is that the problem isn’t with the rules, the problem is when you have people who are trying to break the rules.  Politicians who try to break rules will always find new ways of breaking new rules.

“McLellan’s report was due by the end of June and even though she wasn’t mandated to report on the culture of corruption endemic to the Liberal Party, Justin Trudeau has still not released her recommendations.

“Trudeau promised accountability and transparency. He promised to do politics differently. Clearly, he is not as advertised. Canada’s Conservatives will hold him to account on behalf of Canadians in the weeks ahead.”