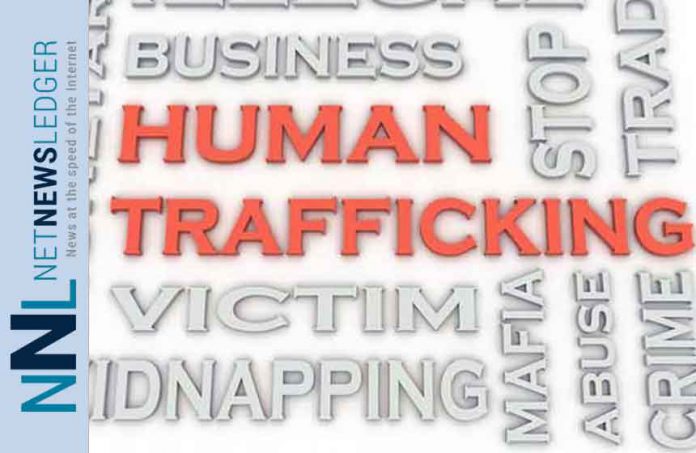 The gangs use fast-food restaurants to meet and recruit vulnerable young people, according to evidence submitted to the Youth Select Committee which is made up of teenagers aged between 15 and 17.

“Some individuals we spoke to felt that excluded children are being targeted by gangs,” according to the Youth Justice Board of England and Wales (YJB), which said children had also been approached outside sports and education centres.

“They also said that sometimes children are recruited through an offer of food (referred to as chicken shop gangs).”

The YJB gave the evidence to an inquiry into knife crime by the Youth Select Committee, which will submit its final report and recommendations to the government later this year.

Serious youth violence is linked to issues including organized crime and exploitation of children by “county lines” gangs that use children to sell drugs, the YJB said in a written submission.

The number of suspected British child slaves referred to the government for support rose to 1,421 last year from 676 in 2017.

“Criminal gangs use a variety of methods to groom, coerce and control vulnerable children,” said Javed Khan, chief executive of children’s charity Barnardo’s, in a statement.

“Children are offered money, ‘gifts’ such as food and alcohol, or simply friendship,” he said, adding that gangs may then use sexual exploitation and violence as methods of control.

The charity said it was helping night workers including staff at fast food outlets to recognize and protect youths at risk of exploitation.

One London school network is also sharing posters aiming to warn pupils and parents of the risk.

“There is no such thing as free chicken. Friends of friends who buy you things often want something in return,” state the posters, promoted by the London Grid for Learning, a charitable trust representing thousands of schools and education groups. 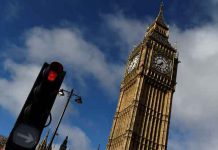 “Iraq will take a while” President Obama