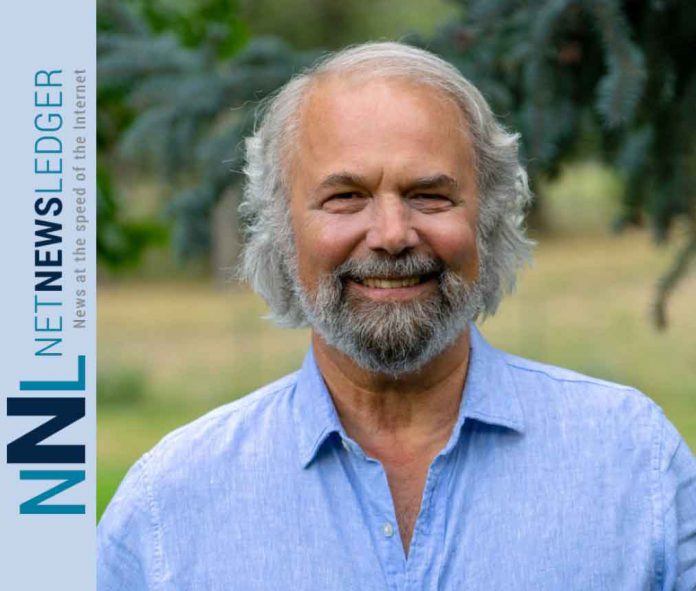 A regenerative human culture is healthy, resilient and adaptable; it cares for the planet and it cares for life in the awareness that this is the most effective way to create a thriving future for all of humanity. The concept of resilience is closely related to health, as it describes the ability to recover basic vital functions and bounce back from any kind of temporary breakdown or crisis.

Meanwhile, the experience of real community and family in developed countries has eroded. Housing developments and gated communities don’t make a real community.

One of the symptoms of the loss of community is an epidemic of loneliness. In Japan, lonely people can hire actors to play the part of a family member they do not have. In the United States, and many other developed countries, social media attempts to create a virtual community to replace the real one that has, for so many people, have failed.

In July 2018, a study reported in the American Journal of Preventative Medicinefound that “Young adults with high social media use seem to feel more socially isolated than their counterparts with lower social media use.” It also noted that perceived social isolation is associated with higher rates of disease and mortality.

In the United Kingdom, the Red Cross co-authored a study of lonelinessand found that loneliness and social isolation are at a crisis level, causing misery and pressure on statutory services. A male research participant described what it feels like to be lonely:

I can tell you exactly, it’s like being in a bubble and you want to get out but you just can’t, you try and you can’t do it, you just can’t get out.

The study reported that “Loneliness can also have serious consequences for isolated individuals in terms of increased morbidity, lower life satisfaction and a predisposition towards low mental and physical health.”

Loneliness is a global phenomenon. The Japanese government has surveyed hikikomori—a psychological condition that makes people shut themselves off from society, often staying in their houses for months on end.

It’s proven to be worse for health than smoking 15 cigarettes a day, but it can be overcome and needn’t be a factor in older people’s lives.

A study of older people in Anhui province in eastern China, published in 2011, found that 78% reported “moderate to severe levels of loneliness,” often as a result of younger relatives having moved. Similar trends are found in Eastern Europe, where younger people have left to find work elsewhere.

The Economist reports that a study published in 2010 estimated that 35% of Americans over 45 were lonely.

In 2015, a synthesis of 70 research papers, prepared by a team from Brigham Young University, found that the lonely had a 26% higher risk of dying and that people living alone have a 32% higher chance.

In the United States, the opioid epidemic is hitting rural America particularly hard. Drug use researcher Peter Cohen, Ph.D., of The Netherlands, argues that human beings have a deep need to bond and form connections. It’s how we get our satisfaction. If we can’t connect with each other, we will connect with anything we can find—the whirr of a roulette wheel or the prick of a syringe.

In a recent Ted Talk, journalist Jonathan Hari refers to Cohen’s work that addresses the relationship between addiction and loneliness:

Maybe we shouldn’t even call it an addiction. Maybe we should call it bonding. Human beings have a natural and innate need to bond, and when we’re happy and healthy, we’ll bond and connect with each other, but if you can’t do that, because you’re traumatized or isolated or beaten down by life, you will bond with something that will give you some sense of relief.

And in a 2015 Huffington Post article, Hari offers this insight:

So the opposite of addiction is not sobriety. It is human connection.

Does Sunrise Ranch have an answer to loneliness? One way it promotes real community is through shared meals in the Pavilion at the Ranch, the community dining room. People of all ages—from three to eighty-nine—share local food, tastefully prepared, much of it grown on the Ranch itself. Ranch guests join the community for mealtimes and become guest members of Sunrise Ranch for the time they are there.

Most of the 100 residents also work together on the property. They staff the conference and retreat service offered by the Ranch. They manage five large greenhouses and eight acres of outdoor gardens. And they are ranchers, stewarding 50 head of cattle, along with sheep and chickens.

When residents walk through Eden Valley—the 356 acres which is the Sunrise Ranch property—they connect and bond with the land itself. They feel the grandeur of the red sandstone rock, the pines and the granite boulders. The Ranch is located in the foothills on the western edge of the Great Plains that stretch for hundreds of miles to the east. And it is on the edge of the Rocky Mountains to the west.

Community members and visitors rekindle their bond with the creatures that inhabit Eden Valley. Herds of elk graze in the valley, hundreds at a time. Flocks of wild turkey roost in the trees and peck on the lawns and pastures. The evidence of mountain lion, bears, fox and raccoons are all around.

Is there a recipe here for a regenerative community and the antidote to loneliness?

Ranch residents attribute the feeling of community and home they feel to the spiritual dimension of the community. It is the home community and global headquarters for Emissaries of Divine Light, an organization that practices a universal spirituality that claims to honour the central truth behind all the world’s great religions and spiritual paths. In fact, it was founded in 1945 by the leader of the Emissaries, Lloyd Arthur Meeker, and a small band of spiritual pioneers who moved onto the property with him to dedicate it as a spiritual-based community. The current spiritual director of Emissaries of Divine Light, David Karchere, attributes the success of the Ranch to the practical spirituality it teaches and employs every day:

From the beginning here, we have acknowledged all the divisive factors that afflict human community. Those divisive factors seem to be only increasing in the culture at large. And we have embraced the one thing that can overcome those factors. It the creative impulse that is at the core of the human soul. Call it Universal Love, call it God, call it Source, Allah, the Tao or the Great Mystery. It is something that is bigger than we are.

As we see it, real community transpires only when people surrender to that larger reality. From the beginning, the mission in our constitution has been the spiritual regeneration of humanity under the inspiration of the spirit of God.

The community meets regularly to amplify its spiritual values. It is a time of bonding with the spiritual source they acknowledge in common, and with other members of the community.

The end of loneliness? A recipe for a regenerative community that others could follow?

At Sunrise Ranch, we face the same issues of separation and loneliness that people do all over the world. The difference is that we are taking personal responsibility to find the answer; to live from the place within ourselves where we are already connected to others. Living from that place, we promote regenerative community wherever we go. We buck the trend. We naturally reach out to each other and co-create a regenerative world.