However, the news was not great for the City of Thunder Bay.

Thunder Bay was recorded as having the second-highest Crime Severity Index in Canada (159.7). Winnipeg led Canadian cities with a ranking of (161.4) in the category. 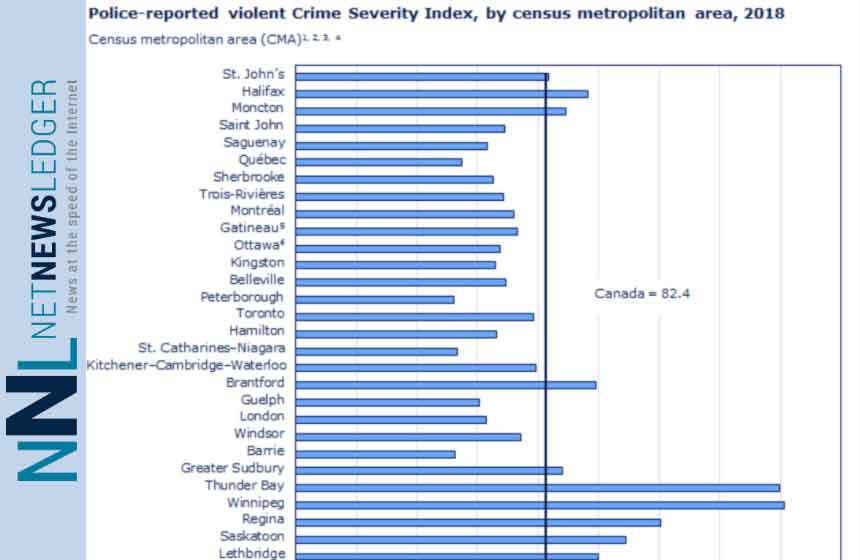 Overall, there were 13,603 methamphetamine-related offences, marking a rate increase of 13% nationally (Table 4). This also continues a trend of increases in methamphetamine offences dating back to 2008.

A number of police services have indicated that crystal meth is a growing issue in their communities and has contributed to increases in all types of crime, including property and violent crimes.