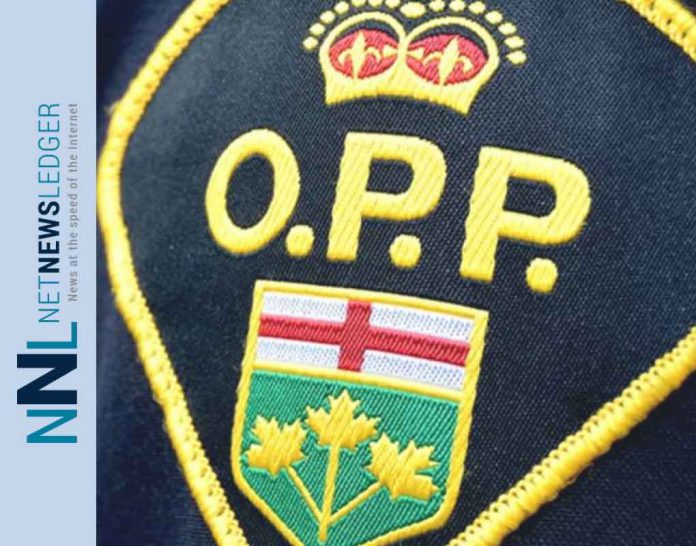 Officers from the Thunder Bay Detachment of the Ontario Provincial Police (OPP) responded to a report of a motor vehicle collision on Highway 61, north of Arthur Street.

Officers attended the scene and determined that the driver of the pick-up truck had been consuming alcohol. The driver was arrested and transported to detachment for further tests.

Morris BOUCHARD, 43 years of age, from Gull Bay First Nation, was arrested and charged with:

-Failure or Refusal to Comply with Demand contrary to section 320.15(1) of the Criminal Code.

BOUCHARD is to appear in the Ontario Court of Justice in Thunder Bay on September 3, 2019 to answer to the charge. 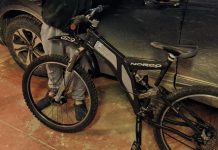