Home Entertainment Gold Mozae breaks down his secrets to success 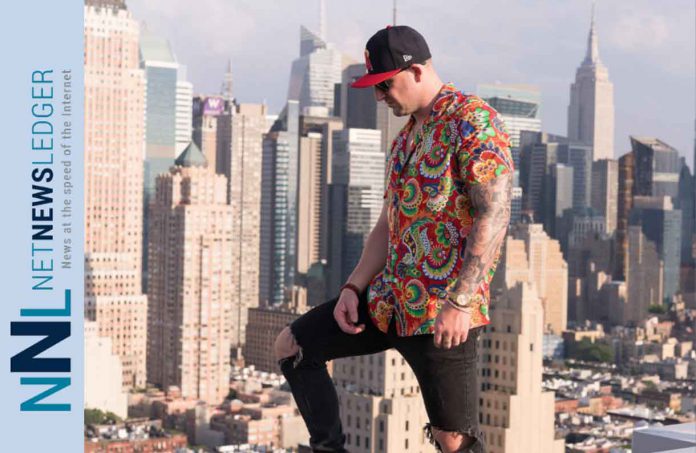 Everybody loves a good party, but what makes a party great is the DJ, the real life of the party! DJing is a pretty lucrative and exciting career option. It not only pays well but also puts you on the center stage, quite literally. Although it is often seen as an unconventional career choice, there is a certain satisfaction in belting out great music for people to dance to. When it comes down to getting the party started with feet-tapping music, DJ Gold Mozae seems to have perfected the art of getting people in the groove. While he is relatively new compared to some of the industry stalwarts, he has risen up the charts pretty quickly.

However, just like any other profession, DJing comes packed with its own set of challenges. The first challenging task fora DJ is to keep the audience engaged when playing at a concert event, but at the same time, a DJ must constantly create new sounds and beats, simply to keep themselves relevant in a swarm of trending artists. When playing live, one needs a vast library of new and undiscovered songs on the playlist, as well as a certain skill and understanding of how to control the mood of the crowd. This is what Gold Mozae believes made him a successful DJ, the fact that he is constantly thinking about his sets and working to stay ahead of the curve. “Music is on my mind 24X7. Even when I am not working, I am never really out of the zone. If you want to work as a DJ, the party has to go on inside your head, even when you are not working on your jam”, said Mozae, when asked about his approach to his art. Music is a major part of his life and it encompasses nearly every aspect of it.

Born as Matthew Novak in El Dorado, California in the year 1986, Gold Mozae has always had a keen ear for music. His tryst with music started quite early when he was an elementary school kid and started learning how to play the trombone. In the 7thgrade, he joined a punk rock band, and continued to play in it till his freshman year of college. As he joined California State University, Sacramento, Mozae picked up some new skills and began DJing at house parties during his college days. Soon his career took off, with the young artist producing his own beats and DJingthem at various nightclubs and festivals. The next logical step was to share his work on digital platforms such as Spotify and YouTube, which resulted in an instant surge in his popularity.

Gold Mozzae attributes his early training in music as the most important attribute to his success, claiming that it created the foundation of music on which he built his career. Being a successful DJ is not just about buying the best software that is there in the market or blending together a couple of sounds. It requires a solid knowledge of music and an understanding of tempo, how to balance the mood and keep your audience engaged. Having a basic training in music, be it vocals or instrumental, definitely goes a long way. The rest of it is achieved through sheer hard work and skill. 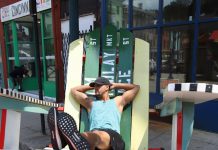 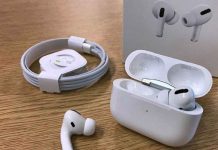 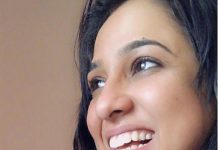