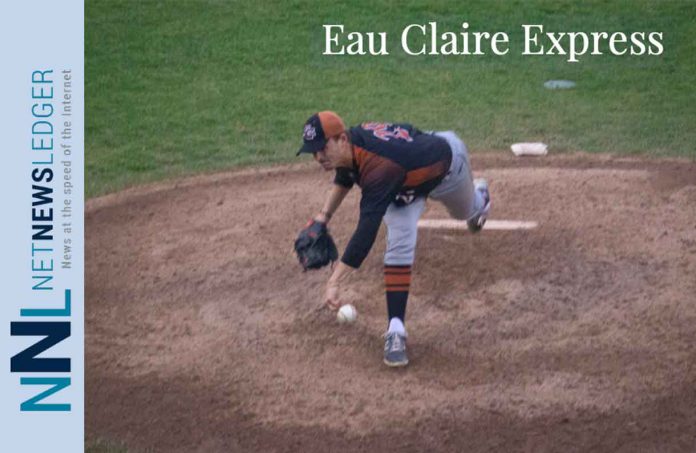 THUNDER BAY – Sports – The Thunder Bay Border Cats took on the Eau Claire Express at Port Arthur Stadium. Coming off a shutout win last night, the Cats bus arrived in at about 6:00 AM this morning.

Starting pitcher Peyton Banks took to the mound to open the game and got into trouble right away. It was 4-0 at the end of the 1st inning and 6-2 as the Border Cats headed into their half of the 2nd Inning due to solid hitting from the Express and three errors by the Cats.

Emotions came into play in the Border Cats 2nd Inning as the Cat’s runner was called out. The crowd and the 3rd base coach was tossed from the game by the umpire over arguing the call. If it were put to a vote, the crowd and the Cats would have likely won the decision, but the ump’s word was final.

For the top of the 3rd inning, the Cats retired starter Banks and Trent Valentine took over on the mound.

Valentine stemmed the bleeding and the Cats managed a run in the 4th and 5th innings.

The 7th and 8th innings were scoreless.

In the eighth inning, rain started falling. Not all that much rain.