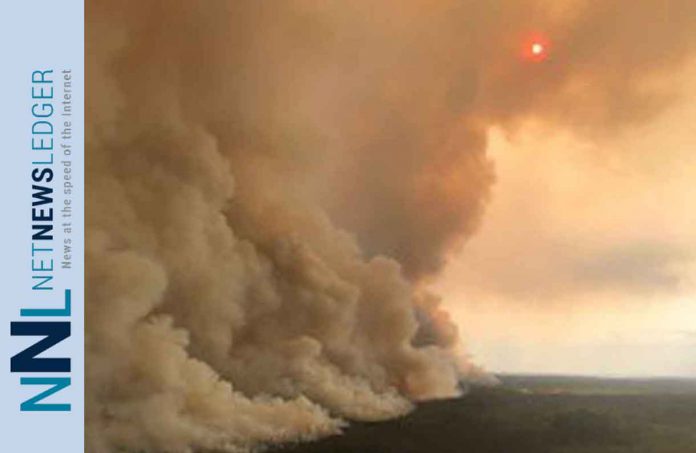 THUNDER BAY – There were four new forest fires confirmed by the afternoon of July 06.

Red Lake Fire Number 23 is 8 kilometres south of the community of Keewaywin. This fire is currently 71,993 hectares in size. The incident management team is established in Sandy Lake First Nation. Fire Ranger crews have been placing sprinklers around the community. Aerial ignition has been utilized to direct the fire towards natural boundaries such as lakes or rivers. Helicopters with buckets are dropping water on the fire to reduce the fire behaviour.

Red Fire Number 39 –The fire size is 40,439 hectares. This fire is being managed by an incident management team as part of a larger cluster of fires. The incident management team is looking for aerial ignition opportunities to tie the fire into natural boundaries. Sprinkler set-ups continue throughout the fire area and in the community of Pikangikum as a precaution. The fire is approximately six kilometres southwest of the community of Pikangikum on the opposite side of the lake.

Red Lake Fire Number 40 is not under control at 23,737 hectares and is located near Nungesser Lake, approximately 40 kilometres north of Red Lake.  Sprinkler set-ups on structures and dozer line construction continues on this fire. Crews continue to reinforce control lines and dozer guards along the fire. Aerial visibility improved around the fire today allowing fire suppression efforts to increase.

Smoke drift from forest fires in the Red Lake district and Manitoba will be visible today across the southern portion of the Northwest Region. If you have questions or concerns about smoke and your health, please contact TeleHealth Ontario at 1-866-797-0000.

Fire hazard for the Northwest Region
The forest fire hazard is predominantly high to extreme across the region. 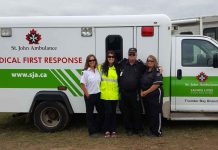 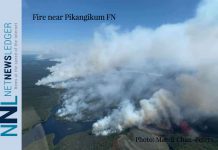 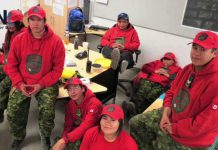