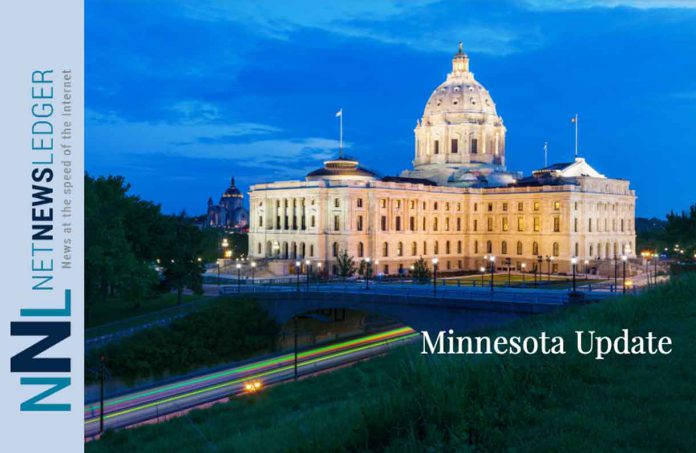 ST PAUL MN – Legislation authored by Representative Mary Kunesh-Podein (DFL-New Brighton) to create a new state task force to address the endemic of missing and murdered Indigenous women in Minnesota (H.F.111) has been passed and now signed into law by the Governor.

The bill was brought forward earlier this year. The task force is mandated to reduce and end violence against Indigenous women and girls in Minnesota.

The Commissioner of Public Safety, along with the Minnesota Indian Affairs Council, now have until September 2019 to appoint members for the task force.

The task force will have to complete a report by December 2020 looking at the systemic causes behind violence and appropriate methods for tracking and collecting data.

In coming to pass this bill, the House Public Safety and Criminal Justice Committee listened to heartbreaking personal stories from families impacted by violence committed against indigenous women. There is currently no state or national system in place to collect data on missing and murdered Native women in Minnesota.

“We can send a message that Minnesota will not let Indigenous women continue to vanish,” said Rep. Kunesh-Podein. “No one should wonder if their daughters, their sisters, their mothers and loved ones will return when they walk out the door. Native women are not a disposable community.”

The new task force will provide analysis regarding the systemic causes behind the number of missing Native American women in the state. The goal of the task force will be to better understand the causes of violence against Indigenous women and to reduce and prevent violence where it is happening. The task force will include members of the indigenous community, law enforcement, policymakers and the public.