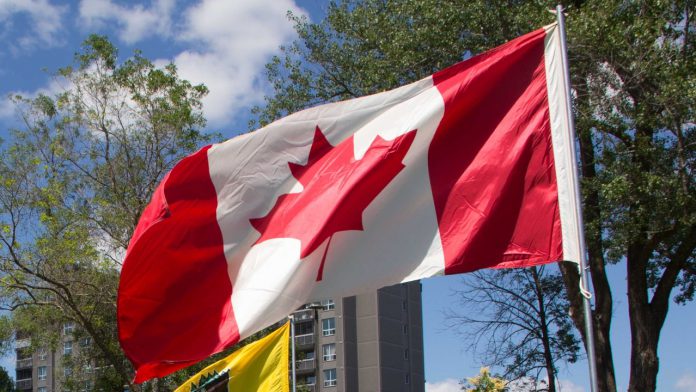 WINNIPEG – School is out — now the real thinking begins.

Rhodes, credited with “founding” Rhodesia (now Zimbabwe) and former prime minister of the Cape Colony (a large part of what would become South Africa), was an ardent believer that the Anglo-Saxons were, as he described in his will, “the first race in the world.” He worked to undermine African cultures and communities, as he believed they were “in a state of barbarism,” and imposed laws that set the groundwork for apartheid.

Rhodes was a man of his time, and while he did do other things (such as founding the Rhodes Scholarship), he was a white supremacist.

“The history associated with Cecil Rhodes’ name,” VSB trustee Jennifer Reddy said, “is something that doesn’t reflect our values as a district.”

The Rhodes name is up for debate.

In 2015, a statue of the man was removed from the University of Cape Town campus in South Africa. In 2016, students at Oxford University (where Rhodes went to school) rallied to remove a similar statue, but officials elected to keep it, instead rewording a nearby marker to put the monument in “a clear historical context.”

There is a Twitter hashtag (#RhodesMustFall) that epitomizes struggles against white supremacy and racism.

Vancouver has an initiative called the 150+ Place Naming Project, which seeks to promote reconciliation, create relationships amongst all citizens and bring back traditional names

Which brings us to Winnipeg and Cecil Rhodes School.

I contacted Winnipeg School Division administrators to ask if there has been any conversation about the name. They told me the division has been developing protocols to change school names, but must begin with interest by “parents, students, staff and residents” who propose reasons for the change and, eventually, potential new names.

Since 2017, the email stated, “None of the school communities came forward with a proposal to rename any of the existing schools in the division.”

I, therefore, as a parent and resident within the Winnipeg School Division, express my interest to change the name of Cecil Rhodes School.

Names mean a lot. For Anishinaabe, it is said that when your name is spoken, the universe can see your face clearly. Names give clarity to a person, place or thing.

For children, names mean even more. Names tell them about who to trust and who to beware. Names also describe what people do and what happens in places.

The name Winnipeg, which means “clouded water,” doesn’t just describe the water, but the ataagib (algae) and how it demonstrates the health and ecology of the Lake Winnipeg watershed. Too much algae from pig fertilizer and pollution means death for fish, for example.

When we name places after people it’s never to identify that person as perfect, but as a contributor to the community. People are, of course, complicated. We name buildings, spaces and people to honour the gift a person gives us, demonstrated best by how the contribution lives on after a life ends.

If a person perpetrated or participated in hurting people, don’t be surprised if those same people feel unsafe. It’s that simple.

No one would ask someone who is abused, for example, to go to a place where a statue of the abuser was present. That’s not “hearing from all perspectives” — that’s just disrespectful.

Taking a name off a building does not erase anyone from history, either.

Does anyone have a DeBeers diamond? Know a Rhodes Scholar? Is a part of the British Commonwealth? All of these were affected by Rhodes, and none of them change if a Winnipeg K-9 school gets a different name.

Since Cecil Rhodes School is in the Weston neighbourhood, one of the most ethnically diverse communities in Winnipeg, how about naming it after a prominent immigrant who has helped build healthy relationships in the city?

Or, since the area boasts a large Indigenous population, why not name it after an Indigenous leader?

I could go on.

We need to have a conversation about names in our community. We might even find 150 of them. Or more.

And we might create a better home as a result.

Originally appeared in the Winnipeg Free Press on June 29, 2019. Republished with the permission of the author