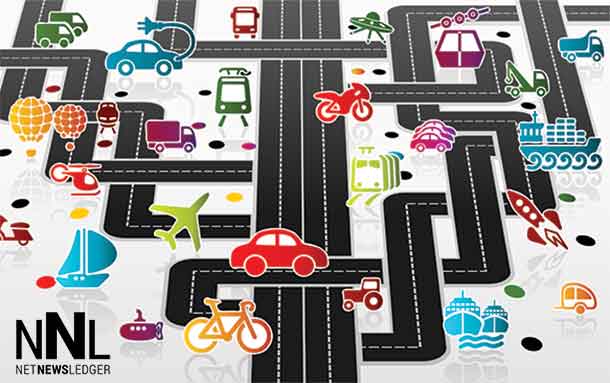 BARCELONA – (Thomson Reuters Foundation) – Investing in transport, energy, telecoms, water and sanitation systems that can keep functioning during and after extreme weather and earthquakes would bring benefits worth $4 for each $1 spent on them, the World Bank said on Wednesday.

But not enough money is being put into making infrastructure sufficiently robust and resilient as climate change hikes disaster risks, it said in a report.

The resulting disruption is costing households and businesses in low- and middle-income countries at least $390 billion a year, the study warned.

“Resilient infrastructure is not about roads or bridges or power plants alone,” World Bank Group President David Malpass said in a statement.

“It is about the people, the households and the communities for whom this quality infrastructure is a lifeline to better health, better education and better livelihoods.”

In Uganda’s capital Kampala, for instance, even moderate floods block enough streets to make it impossible for more than a third of residents to reach a hospital in the first critical hour after a medical emergency, the report said.

But the extra cost of building resilience into infrastructure projects in developing nations would represent only about 3 percent of the overall price, it noted.

And the reduction in damage, economic impacts and other negative effects would yield a net benefit of $4.2 trillion over the decades-long lifetime of new infrastructure, it added.

“It’s not just about spending more, it’s about the need to spend better,” said John Roome, senior director for climate change at the World Bank Group.

That includes putting in place tighter regulations and early planning to ensure projects will be resilient and then maintaining them, he said.

Such investments work out cheaper and more effective than paying for repairs and reconstruction after a disaster, he told journalists.

Researchers have estimated about $90 trillion will need to be spent globally by 2030 on building and updating infrastructure, with about 60% of that required in the developing world.

In the next decade, failure to make new infrastructure resilient to climate change and other threats could cost developing nations $1 trillion, said the report, produced with the Global Facility for Disaster Reduction and Recovery.

Measures that could help include using different building materials, digging deeper foundations, putting structures on higher ground, building flood protection around them, or adding backups that can be used when needed, such as extra roads.

Regulation can also be used to, for example, enforce building codes and require hospitals to stock generators, batteries and water tanks in case of an emergency.

Green or natural infrastructure is also important for resilience, the report said.

Preserving ecosystems such as coral reefs can help reduce losses in coastal areas from floods, while well-conserved watersheds cut the cost of treating city water, it noted.

The World Bank said it was important to make more data available about risks to infrastructure early in the design process and to plan for resilience from the start – but funding was often missing for this.

Roome said development banks and other government finance providers could step in to pay for these activities, with the aim of making investment less risky for the private sector.

The World Bank Group is also developing a resilience rating system to help investors choose projects, and plans to start testing it in the autumn.

If governments, business and others working to build future infrastructure do not heed advice to make it more resilient, poor and vulnerable people will suffer most as basic services fail, said Stephane Hallegatte, World Bank Group lead economist.

Women, for example, tend to be hit harder by water and power outages as household chores become more time-consuming, while babies and young children are most exposed to diseases when water is contaminated after a disaster, he noted.