Home Entertainment Martell Kardone teams up with Sony Music’s The Orchard on his upcoming... 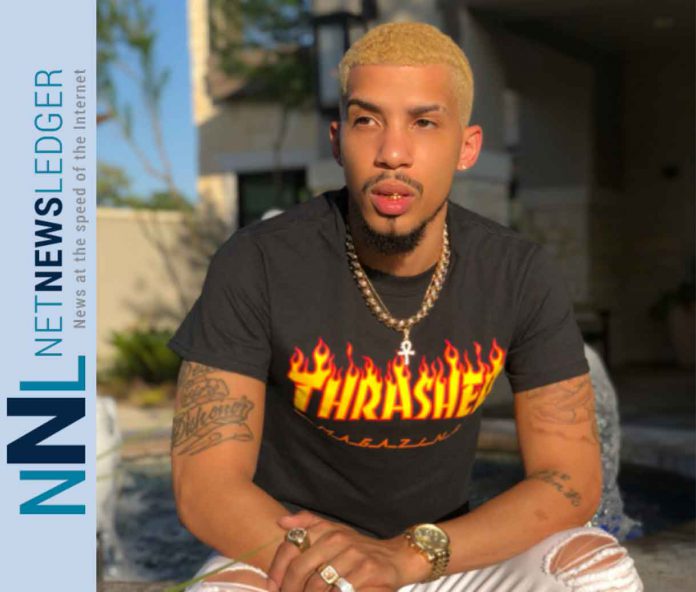 It is a well-known fact that the path to success in the music industry is paved with many challenges and hardships. Some try to overcome these with their grit and determination, while others look for an easier option requiring less sleepless nights and efforts. Martell Kardone, more commonly known as Kardone, is an artist in a similar boat who is slowly making his way to the top of the music industry.

Kardone hails from San Antonio, Texas, and has spent a significant amount of time in Louisiana while growing up. Music is his passion, he was always intrigued by the idea of making a living out of things he loved.

His entry into the world of music dates back to 2016 when he released his mixtape through Empire titled ‘Truck Bang.’ He debuted on a positive note, earning recognition and new avenues to explore. In no time, his journey led him to collaborate with the likes of Ray J and Paul Wall – the prominent musicians of the hip-hop industry. Martell also had the good fortune of working with Ethan Maniquis who directed his music video titled ‘911.’ This proved to be a big break for Kardone, given Maniquis’ association with the hit Hollywood movie ‘Machete.’

Back where Kardone grew up, he was widely known as Beyoncé’s cousin – a connection that a lot of artists would have tried to leverage. However, this wasn’t the case with Kardone as he was determined to make it on his own. After a lot of hard work, he is finally on the verge of a major breakthrough. His first official album is set to release this summer through The Orchard – the famous American music company owned by Sony Music Entertainment. The Orchard has propelled many musicians to the spotlight and Kardone now hopes to join that elusive club of artists.

As per the sources, Kardone is now in the process of adding final touches to his album, which has been produced under the assistance of Isaac Flame – the famed producer who worked on the famous song “About the Money” by T.I. featuring Young Thug. Kardone was also aided by the in-house engineer Stephens ‘Dotcom’ Farrow.

Kardone recently released a single from his album for his fans. Titled ‘Magic,’ the song lasts for a little over two minutes and is truly an exceptional teaser of what is set to come. It is certainly refreshing to see another budding artist making a name for him in the music industry. While Kardone still has a long way to go, his story has the much-needed elements for him to achieve his musical goals. Now that he has teased the launch of his upcoming album with a good song, it will be interesting to see Kardone delivering on the rest with the same passion and energy.