OTTAWA – POLITICS – Andrew Scheer, the Leader of Canada’s Conservatives and of the Official Opposition, issued the following statement regarding Justin Trudeau’s Carbon Tax:

“Justin Trudeau pretends he has a plan for climate change but it’s clear that his Carbon Tax will not even come close to achieving Canada’s emissions reductions targets.  The Parliamentary Budget Officer (PBO) confirmed today that his plan is not as advertised.

“Justin Trudeau’s Carbon Tax would need to be $102 per tonne in order to reach Canada’s Paris targets. That’s five times more expensive than it is today, meaning Canadians will pay more for groceries, home heating and gasoline prices will jump 23 cents a litre.

“The Liberal Carbon Tax isn’t a plan to lower emissions, it’s just another cash grab which is hurting already overtaxed Canadians.  That is why my first act as Prime Minister will be to scrap the Carbon Tax, leaving more money in Canadians’ pockets, so that they can get ahead.

“I will also be unveiling A Real Plan to Protect Our Environment on June 19.  Unlike the Liberal plan, which is not an environmental plan but a plan to raises taxes on Canadians, our Conservative plan will take meaningful action to protect our environment while protecting Canadian taxpayers.”

Patty Hajdu Member of Parliament for Thunder Bay-Superior North says, “It’s been well over a year since the Conservatives said they would release their climate plan. They’ve used that time to mislead Canadians instead. Unlike the Conservatives, we know that climate change is real and that action is necessary. That’s why since we were elected we’ve taken real steps to protect our environment from banning harmful plastics, to build more than 1,000 public transit projects and to put a price on pollution that makes 80 per cent of Canadians better off. Our investments in clean energy and innovation have been a significant boost to our economy. We are the only party with a real and affordable plan to fight climate change, create jobs and grow the middle class.” 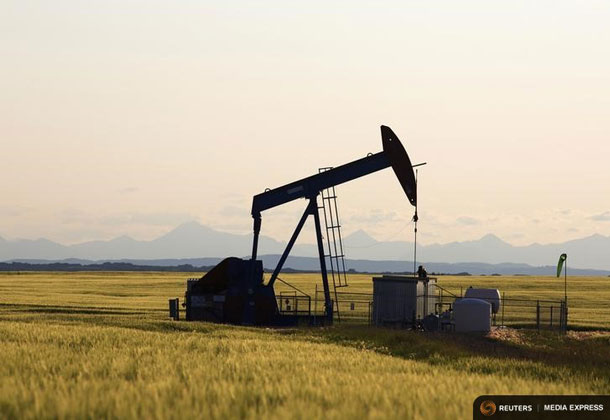 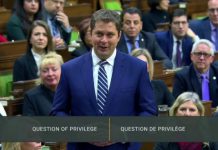