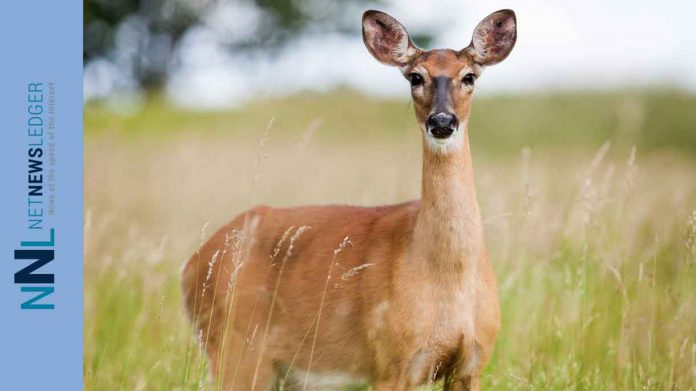 TORONTO – The Ontario government has developed a plan to allow the province to act quickly if Chronic Wasting Disease (CWD) – a progressive, fatal brain disease that mostly affects deer and elk – is discovered in Ontario.

“We are committed to maintaining sustainable wildlife populations and supporting an industry that creates jobs and makes an important economic contribution to our province,” said John Yakabuski, Minister of Natural Resources and Forestry. “While the disease has not been detected in Ontario, we believe an enhanced CWD prevention program will help protect the province’s wildlife from this fatal disease.”

Chronic Wasting Disease can also affect moose and caribou. While not in Ontario, CWD was recently discovered in deer in Quebec, close to the Ontario border. It has also been found in all six states bordering this province.

The Ministry is looking for input on a revised Ontario Chronic Wasting Disease Surveillance and Response Plan and possible changes to the Fish and Wildlife Conservation Act. These proposals would make sure we have the right mechanisms in place to minimize the risk of CWD entering or spreading within Ontario.They will be posted for comment on the Environmental Registry for 45 days, beginning Monday, June 10.