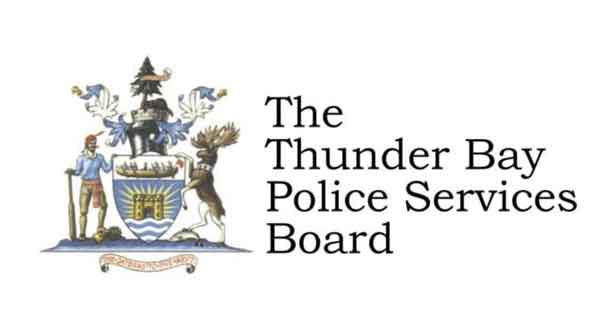 THUNDER BAY – The Ontario Solicitor General’s office is stating that John Cyr will be removed from the Thunder Bay Police Services Board as a provincial appointee.

On Thursday, Nishnawbe Aski Nation Grand Chief Alvin Fiddler called for the removal of Cyr over a letter supporting Senator Lynn Beyak and letters the Senator had posted on her Senate of Canada website about Residential School.

The letter had been published in a local newspaper. The letter said that the commentary on Senator Beyak’s Senate web page provided balanced commentary on Residential Schools.

Canada under Prime Minister Stephen Harper had issued an apology and settlement to survivors of Residential Schools. The Senate of Canada has voted to suspend Senator Beyak from the remainder of the current session of parliament.