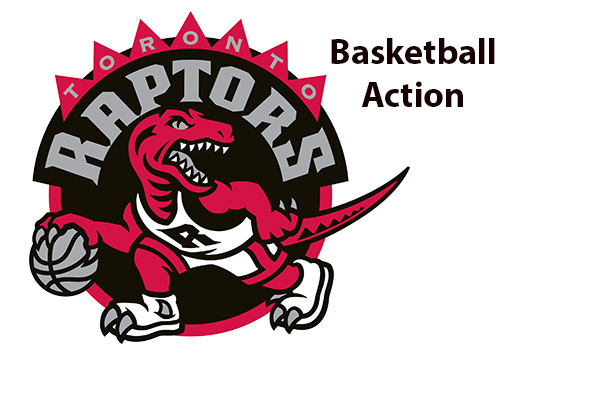 TORONTO – SPORTS – The Toronto Raptors have been in the NBA Playoffs consistently throughout the years but have fallen short of their ultimate goal of winning a championship. But, this season, the Raptors might have the best chance that a team has had in a long time of delivering a major sports championship to Canada, and Ontario specifically. Thanks to a big acquisition and the movement of one of the league’s best players, things could finally be lining up for the Raptors after all.

Through the first 64 games of the 2018-2019 season, the Raptors find themselves in the top two in the Eastern Conference standings at 46-18 for the year. That put them behind only the surging Milwaukee Bucks in the conference standings, with the Raptors having a genuine chance of landing the top seed in the conference and home-court advantage throughout the East playoffs. A huge reason for that success, of course, is the acquisition of Kawhi Leonard.

Leonard has averaged 27 points per game this season and has an astronomical Player Efficiency Rating of 26.32. His play this season made Kyle Lowry expendable, as the Raptors were able to move him to make room for the likes of Marc Gasol. Gasol’s scoring touch has been questioned during the early portions of his time with the Raptors but the team should be better as a whole thanks to his presence.

Add to the presence of Leonard and Gasol the infusion of some great play by the team’s role players and the Raptors have really put together something special. At the top of the list of role players who have been key contributors this season has been Pascal Siakam, whose status as the best-kept secret in the league is no longer valid due to his high level of play. Siakam’s 16.3 points per game and 7.0 rebounds per game have been a steadying force for a team looking to make the leap as the best basketball product to come from Canada since Andrew Wiggins went first overall.

The Raptors are a lock to get into the NBA Playoffs barring an historic collapse, thanks to the lead they’ve built up on the rest of the conference. And their chances to win the NBA Finals are better than just about every team in the league. As of March 5, 2019, 2019 NBA Finals odds from Betway have the Raptors at +800 odds to win the championship, the best odds to win it all after the Golden State Warriors. And the reason that the Raptors are second favorites in the NBA this season is that they finally don’t have to deal with LeBron James in the playoffs.

To say that LeBron James owned the Toronto Raptors in the postseason in recent years is an understatement. Each of the last three seasons saw the Raptors’ championship hopes end at the hands of James and the Cleveland Cavaliers. James has imposed his will on the Raptors so often that Raptors players have even warned the Western Conference not to sleep on the struggling Lakers this year. But all that matters is that James won’t be there to haunt the Raptors during the playoffs this season, giving Toronto their best shot in a long time to win a title.

Compared to the rest of the Toronto sports scene, the Raptors are in the best position to win now. The Maple Leafs are a top-tier team in the Eastern Conference, but the NHL playoffs are volatile and even the top seeds in the tournament can lose in any round. And the Blue Jays are in the middle of a prolonged rebuild after a run of playoff appearances earlier in the decade. But the Raptors are on the cusp of greatness in a league where the favorites are usually around to the very end, which is a very encouraging sign.

The keys for the rest of the season for the Raptors will be twofold: staying healthy heading into the playoffs and getting Gasol integrated into their team successfully. If they can pull off those two things, they should be one of the last few teams remaining in the playoffs, where they may be able to get over the losses to LeBron James and take a shot at the Golden State Warriors in the Finals.