WINNIPEG – Project Hook 2.0 has resulted in the arrest of eight males charged with Child Luring. The Winnipeg Police partnered with the Canadian Centre for Child Protection to complete this project.

A spokesperson for the Canadian Centre for Child Protection says that this latest project just touched the “tip of the iceberg”. Online luring is a problem especially for children who are connected unsupervised to the Internet and social media.

Applications and websites with live streaming and private chat capability are a serious concern said by the Canadian Centre for Child Protection. Getting involved with children to know what they are doing online is a step in the right direction.

In June 2018, the first Project Hook proactively targeted individuals luring children under the age of fourteen years for a sexual purpose. The project is accomplished using a variety of internet sites, social media, and associated applications.

Subsequent investigations over the summer resulted in the arrest of seven males between the ages of 29 – 53 who were charged with Child Luring.

This year, investigators ran the project for two weeks in March interacting with persons attempting to lure children for a sexual purpose. As a result, eight adult males between the ages of 20 – 46 were arrested and charged with Luring.

Of those arrested, six males also face an additional charge of Make Sexually Explicit Material Available to a Child.

These proactive investigations are continuing by members of the Counter Exploitation Unit. Citizens are encouraged to report concerns if someone they know may be involved in sexual exploitation online. For more information on addressing child victimization, or to report concerns, visit Canada’s national tip line at Cybertip.ca.

Information which guides parents on how to engage in the very important conversation with their children about potential luring situations can be found here: Online Luring Safety Sheet 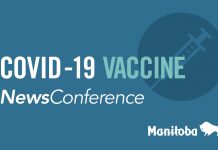 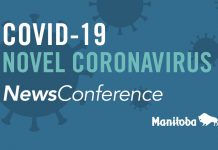 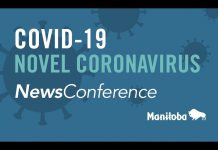