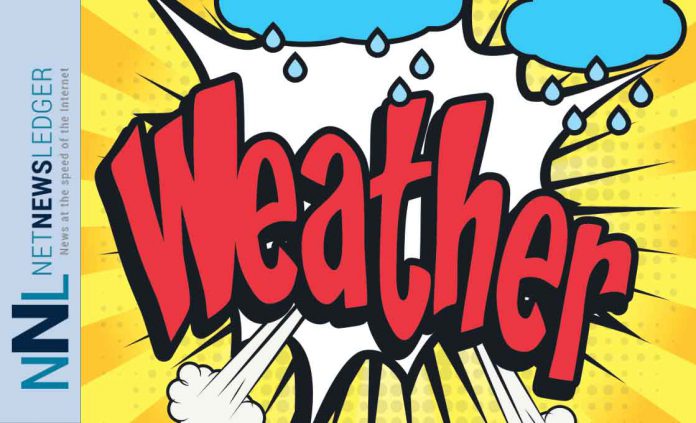 THUNDER BAY – WEATHER – Old Man Winter seems determined to hang on in Thunder Bay and Northwestern Ontario this year. Environment Canada has issued a special weather statement for Thunder Bay and areas along Lake Superior and west of the city reaching out to Atikokan calling for significant snowfall.

Total snowfall accumulations of 10 to 15 cm are possible by late Friday.

The significant snowfall is likely late Thursday into Friday.

Snow associated with an approaching Colorado Low is expected to advance into portions of Northern Ontario late Thursday and continue into Friday.

The snow may become mixed with freezing drizzle at times, especially for areas close to Lake Superior.