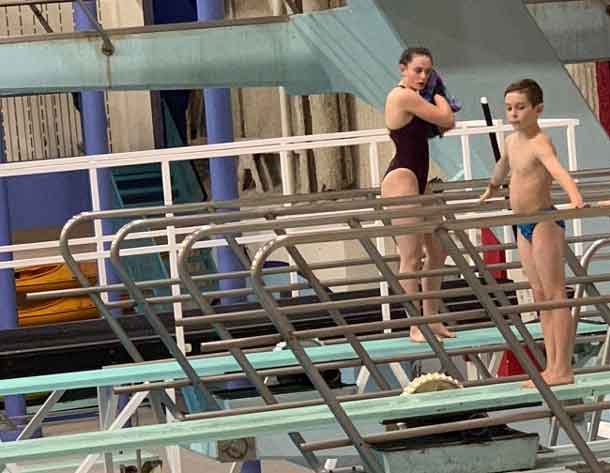 THUNDER BAY – SPORTS – Nine members of the Thunder Bay Diving Club returned to the city last night after a successful competition. It is the first time ever that TBDC has attended the annual March meet in Kitchener, named the Phoenix Invitational.

Over 100 hundred athletes were in attendance from clubs across the province. Of the nine Thunder Bay athletes, four used the Kitchener meet as their competition debut.

Madeleine Dagenais, who only started training with the club in September, earned a gold medal in the Tier 2 level 8-9 age group on 1m springboard. This was Dagenais’ first competition.

In the 10-11 age group, two other TBDC girls were in a deep field for their first-ever diving meet. Lily Dixon won bronze and Jennie Farmer placed 9th in the Tier 3 level 1m springboard.

Scofich also placed 4th in the Tier 3 level 5m platform. Parker Costanzo, who learned a new dive last Thursday in order to compete in Kitchener, won a bronze medal in her Tier 3 level 12-13 age group on 1m springboard. This was Costanzo’s first-ever competition.

MacKynzie Strey was the sole competitor in her Tier 3 level 14-15 age group on the 1m springboard. She decided to learn a new dive that morning to compete in a deep Tier 2 level event instead. Strey placed a respectable 9th place.

Coach Doug Bluchier was very pleased with how the weekend went: “I’m very proud of all of them and how they conducted themselves all weekend.”

Thunder Bay Diving Club looks forward to their next competition, the Ontario Summer Provincial Championships, May 17-19 in Ottawa. 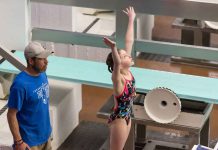 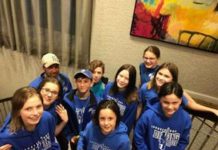 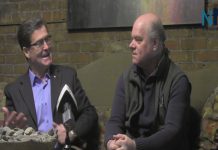 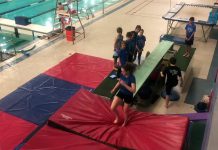 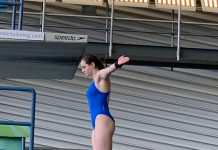