THUNDER BAY – INTERNATIONAL NEWS – World leaders are taking to Twitter to express their thoughts on the terrorist attack in Christchurch New Zealand that has led to the death of 49 Muslims at two Mosques in the city.

New Zealand Prime Minister Rt Hon Jacinda Ardern says, “What has happened in Christchurch is an extraordinary act of unprecedented violence. It has no place in New Zealand. Many of those affected will be members of our migrant communities – New Zealand is their home – they are us.”

No Room for Hate in our World

As inhabitants of this small sphere travelling around the sun, we are all, under the stars part of the human race. It should be what unites us, not what divides us.

From here in Thunder Bay, where we have seen the horrible impact of racism and hate, led to crimes, we need to all focus on that which unites us rather than on what divides us.

The people of New Zealand and the world are in the hearts of all of us at NetNewsLedger today and every day. We can, and we must do better.

Attacking people during prayers is absolutely appalling, and Canada strongly condemns today’s shootings in New Zealand. Our thoughts and hearts go out to the victims and their families, and we join New Zealanders and Muslim communities around the world in grieving.

I strongly condemn the horrifying attack on two mosques in Christchurch, New Zealand. I join people across Ontario and Canada and stand with all legislators at Queen’s Park in condemning this hatred and violence towards our Muslim brothers and sisters.

There are no words strong enough to condemn this kind of vile hatred. I am praying for peace for the families of those lost and recovery for those injured. 2/2

Freedom of religion, peace and rule of law are pillars of democracy and the world we share. On behalf of all Manitobans we strongly condemn the horrific shootings in New Zealand. Our prayers are with the victims of this senseless attack and their loved ones.

My warmest sympathy and best wishes goes out to the people of New Zealand after the horrible massacre in the Mosques. 49 innocent people have so senselessly died, with so many more seriously injured. The U.S. stands by New Zealand for anything we can do. God bless all! 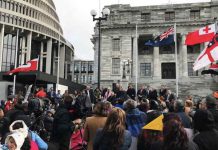 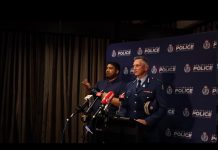 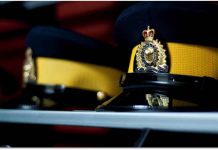 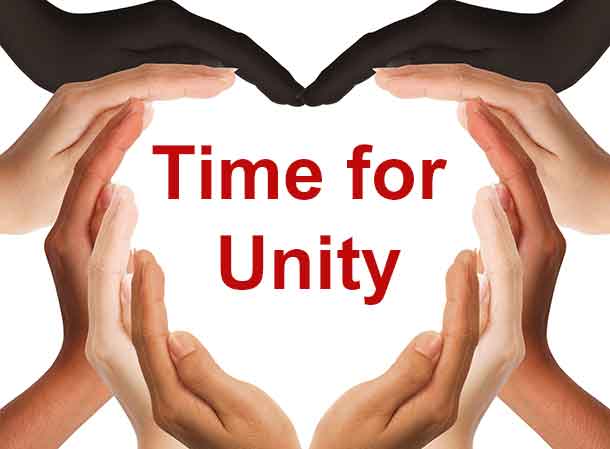 Time For Action on Unity in Thunder Bay