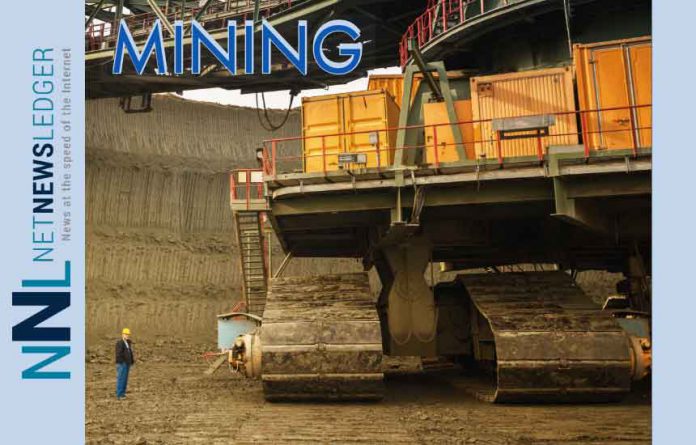 THUNDER BAY – The Ontario Mining Association (OMA) will celebrate its 100th anniversary in 2020. From the time of the OMA’s formation, we have worked constructively with governments and communities of interest to build consensus on issues that matter to our industry and to the people of this province. Collaboration and exchange of ideas have helped our sector to evolve and meet society’s changing needs and expectations.
The evolution continues, as we strive to improve the competitiveness of Ontario’s mining industry, with an eye to the future. In today’s hyper-competitive global marketplace, we are leaders when it comes to respecting the safety, health and well-being of workers, as well as protecting the environment and making meaningful contributions to the communities in which we operate. When Ontario mining thrives, individuals and local communities stand to gain jobs, local procurement and community projects. Governments receive royalties, taxes and investment. Society is supplied with responsibly-sourced minerals and metals, which are essential, irreplaceable components of modern technology and the building blocks of innovation.
There can be no doubt that mining, conducted responsibly, is a significant driver of sustainable growth. It can quite literally dig Ontario out of debt. To succeed in achieving this growth, however, we need smart policies, incentives, and stakeholder relationships built on trust and mutual respect. With its overarching agenda of making Ontario Open for Business, the current government clearly recognizes this and is focused on maximizing our industry’s potential to create shared value for the province.
To grow, the mining sector needs to attract capital investment. This is often challenging for a cyclical industry that is a price-taker on the global commodity markets. It is especially difficult in a jurisdiction like Ontario, which has exceptionally high labour and energy costs. Ontario also has a complex and inefficient regulatory environment – something that deters risk-averse investors. Despite its potential dividends, mining is a risky business – it takes a long time and a lot of money to discover a viable ore deposit and bring a mine to the stage of commercial production when it starts to generate revenue (see Life of a Mine).
Ontario’s government is committed to addressing these challenges in a collaborative way. Premier Doug Ford has said, “Ontario’s mining sector drives so much of the province’s growth… We need to cut red tape so we can attract global investment, expand the industry and create more and better jobs in Ontario.” To that end, the government has established a Mining Working Group focused on speeding up regulatory approvals and attracting major new investments. The mining community is excited to have a seat at this table, as we believe that there is much to be gained from the collective inputs of industry and provincial government leaders. We have seen the success of this type of action on the safety front, where a strong culture of collaboration among labour, safety agencies, government and employers resulted in exceptional progress, making Ontario one of the safest mining jurisdictions in the world and mining one of the safest industries in Ontario. Likewise, we believe that Ontario can become a model regulatory jurisdiction. There is certainly room for improvement, as according to the Fraser Institute’s Investment Attractiveness Index, Ontario has dropped from 7th place last year to 20th this year due to investor concerns about regulatory uncertainty and disputed land claims.
Even prior to convening the working group, the government has taken action in response to industry concerns and recommendations. It repealed the Green Energy Act, vocalized concern with the federal clean fuel standard, removed the carbon tax from fuel bills and launched a Made-in-Ontario Environment Plan, which includes measures that, if accepted by the federal government, would reduce the expected impact on electricity price. Competitive long-term energy prices are the key to attracting capital investment and maximizing the value of Ontario’s mineral resources, and Minister Rickford has committed to “restoring Ontario’s energy advantage”. We welcome these moves and look forward to taking part in the review of current electricity pricing for industrial users announced in the Fall Economic Statement. This review will be critical to the future of mining in Ontario, as existing hydro rates are not competitive and offer no certainty for major capital investments.
Meanwhile, the lowering of WSIB premium rates had a positive impact on our operating costs, as have amendments to the Personal Emergency Leave provisions introduced in Bill 47, Making Ontario Open for Business Act . The OMA also welcomed Bill 66, Restoring Ontario’s Competitiveness Act, in particular, the proposal to repeal the duplicative and ineffective Toxics Reduction Act, as well as proposed changes regarding excess hours of work and overtime averaging agreements.
The province’s recent proposal to review the Far North Act has the potential to create a much more balanced and data-driven approach to Far North land use planning and to align interests to ensure that the province, industry, and local Indigenous communities all benefit. We are encouraged to see progress on the ground, given reports that Webequie First Nation has initiated an environmental assessment to build a supply road in the Ring of Fire.
In addition to the actions specified above, the government has made several other important commitments that speak to our needs. These include: reducing corporate taxes; mirroring federal capital depreciation measures; developing a clearly defined formula for Resource Revenue Sharing in an open and transparent manner; investing Ontario Carbon Trust funding into projects to encourage innovation and climate change action; and investing in future miners by supporting efforts to hire and retain skilled workers. Delivering on these commitments will enable Ontario companies to attract the investments we need to enhance commercial and operational outputs, but also to minimize our environmental impacts through innovation, and deliver ongoing benefits to our host communities and the province. We look forward to working with the government and other partners on this shared value approach to promoting economic growth. 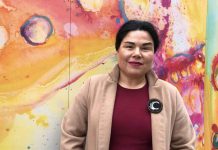