Timmins-James Bay MP Charlie Angus says, “The report clearly shows how First Nations youth in the child welfare system are often left with no support, despite serious risk of abuse and exploitation”.

With Bill C-92, the new federal child welfare legislation, up for debate, Timmins-James Bay MP Charlie Angus says the federal government needs to be seen as an active agent for change.

“We have lost too many young people to death and abuse in the broken child welfare system. The federal government has legal and financial obligations to be part of the solution. Minister O’Regan must deliver a bill that will actually make a difference on the ground. Unfortunately, Bill C-92 only goes a part of the way. And that’s not good enough.”

Angus says he “Is pleased that the federal government has recognized the primacy of Indigenous communities to develop policies to ensure the healthy and safe childhoods of Indigenous children. However, he is concerned that the proposed legislation ignores the legal obligations placed on the federal government by recent human rights tribunal decisions. As well, it does not address the fundamental question of the huge funding gap that the Indigenous child welfare system faces”.

“The clock is ticking down on this Parliament. I am calling on Minister O’Regan to work with us to move legislation through the House that will actually enshrine the statutory, legal and financial obligations of the federal government to be a positive partner with Indigenous communities.” 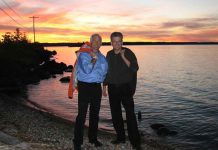 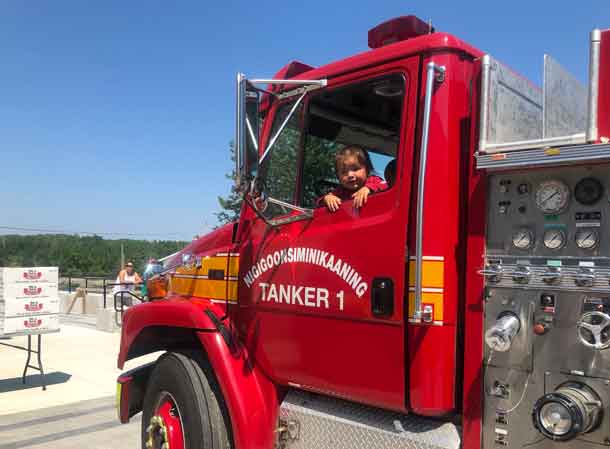