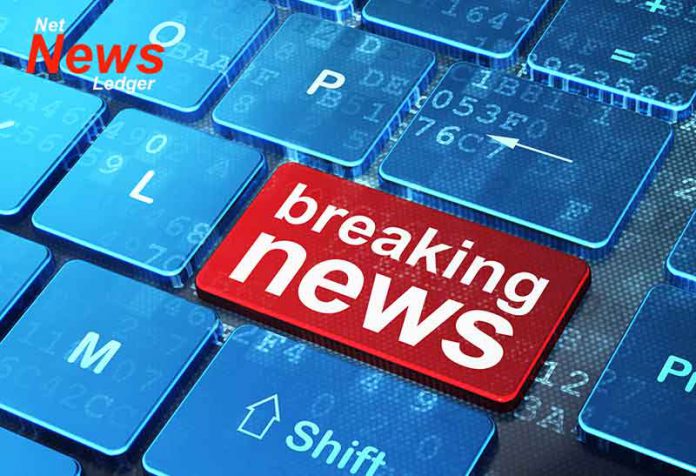 THUNDER BAY – Once again an anonymous threat has resulted in Hammarskjold High School is closed for the day.

UPDATE: The Thunder Bay Police Service has cleared the scene at Hammarskjold High School as of 11:40 am.

The Lakehead Board of Education advises that as of 11:00 am the Hold and Secure has been lifted.

Thunder Bay Police Service was dispatched to Hammarskjold High School just after 7:30 am on February 27, 2019, following reports of an anonymous threat that had been received.

Police are now at the scene and investigating.

If you have any information that could assist investigators please call the Thunder Bay Police Service at 684-1200.

Due to an anonymous threat received by Thunder Bay Police, Hammarskjold HS will be closed for today, Wed Feb 27. All efforts will be made to reopen on Thurs, Feb 28. Students on Buses will be returned home. Students without keys will be dropped off at Superior CVI.

As a precaution, the following schools are on a Hold and Secure until further notice – Algonquin PS, CD Howe and Gron Morgan PS.

As more facts come into NetNewsLedger we will update this report. 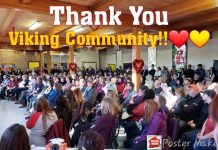 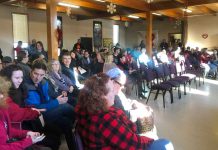 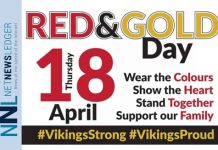