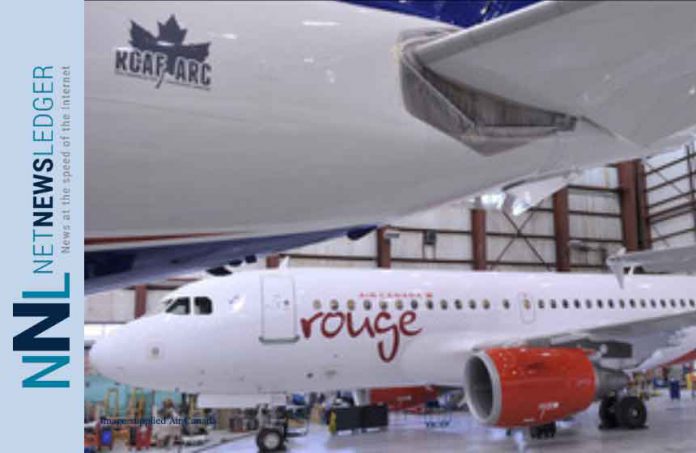 There will be three daily flights between Toronto and Thunder Bay starting May 1, 2019 under the changes.

“Air Canada is upgrading key Eastern Canada routes currently operated with all-economy regional aircraft by deploying larger Air Canada Rouge jets which offer a choice of two cabins, wi-fi and in-flight entertainment streamed to personal devices,” said Mark Galardo, Vice President, Network Planning at Air Canada. “We are pleased to add more travel options to and from Newfoundland and Labrador by increasing capacity on our flights to St. John’s via our Montreal hub which offers excellent connections to and from our extensive North American and global network. With our varied and flexible fleet, we are also adding capacity to our popular Calgary–Halifax seasonal flight with larger mainline Airbus A320 aircraft, with connections in Calgary conveniently linking eastern and western Canada.”

Following the recently finalized Capacity Purchase Agreement between Air Canada and Chorus Aviation, Air Canada is optimizing its fleet within its network strategy and deploying the aircraft best-suited to the communities it serves as it modernizes and simplifies its regional fleet. 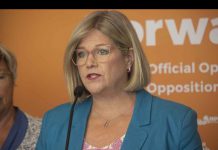 Why Are People Flying from Toronto to Thunder Bay During a Lockdown?