A federal Order in Council, signed on December 14, 2018, set apart 6,599.176 hectares (16,306.919 acres) of land, including the mines and minerals for the use and benefit of Slate Falls Nation under Canada’s Additions to Reserves/New Reserves Policy. With the creation of the reserve, Slate Falls Nation can pursue its vision for its members and further develop economic opportunities.

“Congratulations to Chief Lorraine Crane and the community of Slate Falls Nation on this historic day. Future generations will benefit from the hard work of everyone who helped to make the Slate Falls Nation reserve a reality. Our government is proud to support you,” states Seamus O’Regan, P.C., M.P. Minister of Indigenous Services 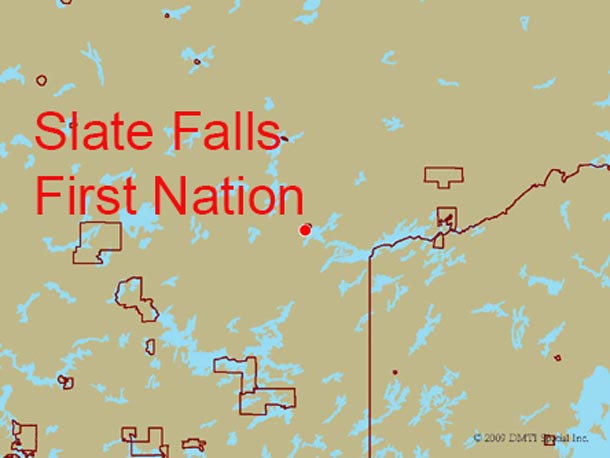