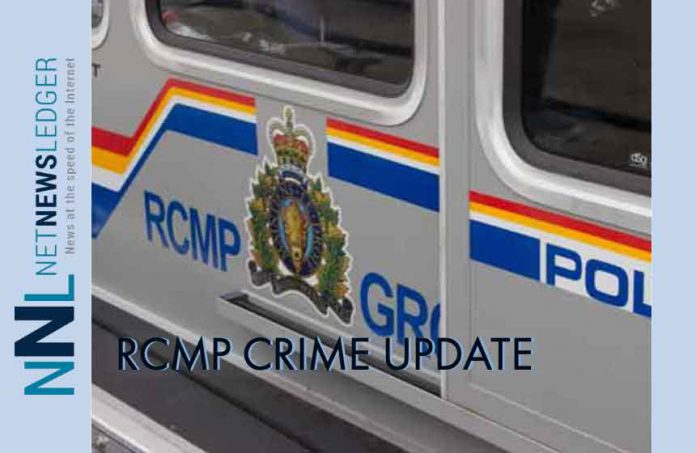 TORONTO – Two Canadians, one a former journalist have been arrested and charged with drug offenses.

In December 2015, five individuals (four Canadians and one American) flew to Sydney, Australia. All five were interdicted by Australian authorities at Sydney International Airport and found to be in possession of nearly 40 kilograms of cocaine.

Yaroslav Pastukhov (28), formerly of Toronto, Ontario, is charged with:

Pastukhov is presently in custody and is scheduled for court on Monday February 4, 2019 at Old City Hall in Toronto. Yaroslav Pastukhov was the Canadian editor of VICE’s musical vertical Noisey from February 2014 to February 2016.

Ali Taki Lalji (30) of Toronto, Ontario, is charged with:

Lalji is also in custody and he is next scheduled for a bail hearing on February 6, 2019 at Old City Hall in Toronto.

Both allegedly conspired with the five individuals to traffic cocaine into Australia. Pastukhov had been residing in Montreal, Quebec, under an alias.

“This arrest by the RCMP came about as a result of efforts and collaboration on the part of multiple domestic and foreign partner Agencies and is a testament to the commitment of all agencies to bring these subjects to justice,” said RCMP Superintendent Chris Leather, Officer in Charge of GTA Serious & Organized Crime.  “Law enforcement plays an important role in strengthening and preserving the security and economic interests of Canada”

Law enforcement agencies work diligently to make our communities a safer place to live, however, your assistance in remaining vigilant and informing us of any suspicious activities will help us be even more successful.  You can contact your local police, the Ontario RCMP at 1-800-387-0020, or anonymously through Crime Stoppers at 1-800-222-8477 (TIPS), at any time.