Home Technology What changes will 2019 bring to gambling laws and authorities in Canada? 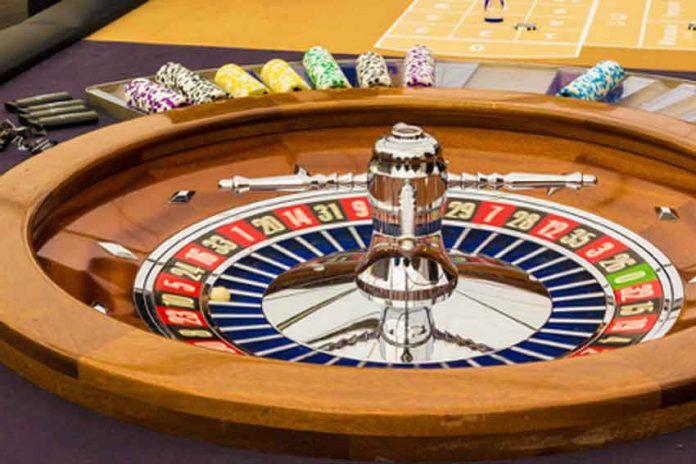 TORONTO – GAMING – While an engaging hobby or legitimate entertainment for most people, some are set against gambling of any kind. As a result, laws surrounding gambling have always been contentious. Some countries have been slow to adopt gambling legislation, while others have outlawed it altogether.

Canada has always had a relatively liberal approach to legalized bricks and mortar gambling activities. But online gambling is a different matter, with online casinos governed by a special commission, with only the Kahnawake Mohawk Territory (legally considered to be offshore!) entitled to run online casinos.

That said, Canadian players are allowed to use internet casinos based in other countries that are licensed by, for example, the UK Gambling Commission or the Malta Gaming Authority.

Make sure any online gambling website you intend to play on is legitimate. Visiting a site like scams.info will offer plenty of advice and put your mind at rest.

While seemingly a little dated now compared to other countries, using the Kahnawake Gaming Commission as a means to regulate online casino gaming action was a pioneer of its day. The commission has been active since 1999, long before many countries like the United Kingdom ever got round to widespread licensing.

The KGC works well but still has what some consider strict conditions, including that any operator licensed under it must be hosted by Mohawk Internet Technologies, a data centre located within the Mohawk Territory of Kahnawake.

For many operators, this remains nothing more than a logistic hurdle to overcome and is worth the effort to be located in Canada. However, there is ongoing lobbying of Canadian authorities to relax its stance towards online operators, so that they can operate independently of the Kahnawake Gaming Commission hosting conditions.

While land-based gambling is permitted and therefore widespread across Canada, it is regulated independently by each of the ten provinces and three territories. While that’s all well and good, it does mean differing rules and regulations depending on where you are.

Casinos, racetracks, small bingo halls, slot machines and ticket lottery are covered in various forms but be sure to check what and where you can play in 2019. You must be 19 to enter a casino in Canada, except in Alberta, Quebec and Manitoba, where the age of entry is just 18.

Not all forms of gambling in Canada is as clear-cut as casinos. Sports betting is coming under increasing pressure to be liberalized in 2019. Right now, Canada has a curious sports-betting restriction, in that you can not wager on just a single sporting event. You have to wager on two more events at any one time.

As regular sports bettors will know, most people enjoy betting on the outcome of just one sporting game. As such, a failure to legalize sports betting like other countries is potentially costing the Government a small fortune in lost revenues.

This was highlighted only a few months ago when the NHL announced a sports-betting partnership with MGM Resorts International. The deal, which came into force as legalized sports betting was set to be rolled out across the US, is good news for those in the US, but won’t be any use to hockey fans in Canada. 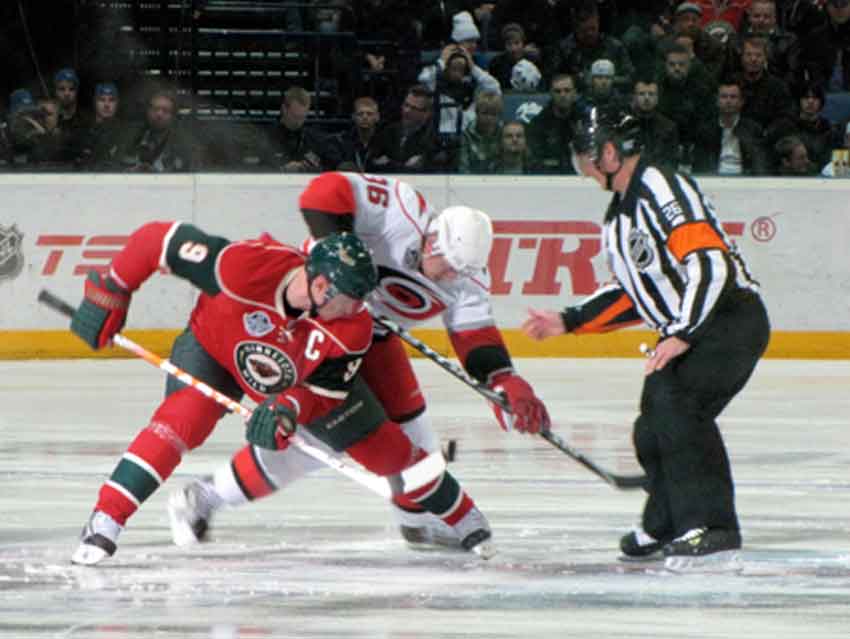 The Canadian Gaming Association, which aims to advance gambling laws in Canada, has research showing Canadians wager $10 billion every year through illegal bookmakers, with a further $4 billion through offshore online sports wagering sites.

While not being specific, the CGA says the Government is missing out on legitimate revenues while users are not protected by local law. It’s not that the end user can or should be taxed on gambling winnings, rather that newly-legitimized local operators could be taxed on their profits.

With the landscape in the US changing so rapidly, it is adding pressure and likelihood that something could change within Canada in 2019.

If it did, the benefits are clear. For example, sports betting was legalized in New Jersey in the US only last June. Since then $336 million has been placed in bets.

As well as any tax benefits, the Canadian Gaming Association lobby has recently highlighted the wider positive impact for Canada, should it liberalize laws further.

It says a land-based casino, like the Niagra Fallsview Casino Resort above, while generating tax revenue, also services as an economic stimulus locally. It calls it the “ripple effect”, and the CGA said that in 2017, Canadian gaming centres spent more than $4 billion on directly purchasing local goods and services.

While continuing to lobby hard in 2019, the implication is that by widening the land-based gambling offering to include, say, sportsbooks, the Government might see a healthy uptick in associated business success.

Any hobbyist gambler will tell you they enjoy the ride. Whether gambling laws will be further relaxed in Canada during 2019 remains to be seen, but it will be fun following the debate. Certainly sports bettors will be hoping for some good news to come from legislators