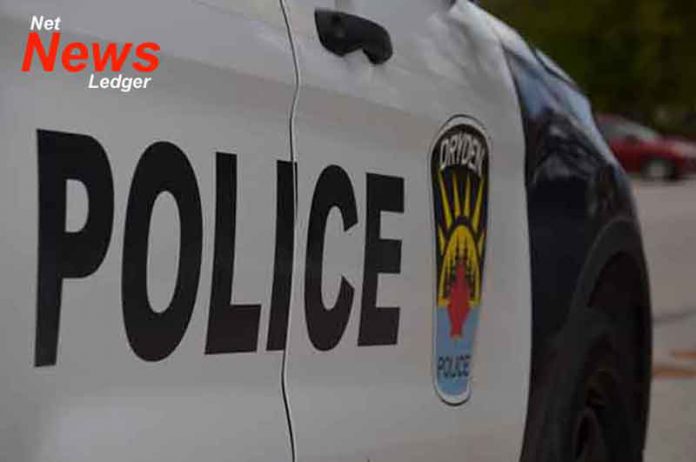 On January 23, 2019, at approximately 5:30 am, Dryden Police Service responded to the Comfort Inn on Government Street, after an employee reported a disturbance in the lobby.

BICZOK entered the lobby at which time he began to yell, make threats and attempt to assault the victim.

BICZOK left the Comfort Inn and confronted employees at Enterprise Car Rental at which time he assaulted both employees.

Once the employees left the property, BICZOK committed a break and enter to the Enterprise Building. BICZOK was arrested by police a few minutes later. BICZOK faces the following charges:

• Break and Enter
• 3 counts of Assault
• 1 count of Uttering Threats.

Dryden Police are asking for the assistance of the public in solving a mischief that occurred in the last few weeks. On January 23, 2019, Dryden Police Service received a report of a storage trailer parked behind 205 Duke Street that had all tires slashed. If you have any information regarding this crime, please call the Dryden Police Service or Crime Stoppers.