Home Health 4 things you should know about using kratom

People who are addicted to narcotics and opiates tend to experience withdrawal symptoms which disorient their normal lifestyle. To recover from the symptoms, people try various methods, including the use of a drug called kratom. The drug, which is also called ‘ketum’ or ‘kakuam,’ is not only used to help with withdrawal from some drugs such as heroin but also for chronic pain relief.  In case you’re considering using Kratom, it is important that you know a few things as far as its usage is concerned. Here are the four major ones that you should know:

We’ve already seen that kratom helps people to recover from chronic pain and withdrawal symptoms arising from the use of depressant drugs such as heroin and opiates. That’s not all. The drug can also offer other many health benefits including:

Although the drug offers an array of benefits, unfortunately, a person might develop some adverse effects after taking it.  At a low dose, the side effects of the drugs are generally safe for people as they are similar to those of a productive stimulant. The most common ones include:

Addiction is another possible side effect of kratom.  Considering that the drug is a psychoactive substance, its heavy users are likely to develop a dependency complex on it.  They might develop symptoms such as insomnia, restless leg syndrome anxiety and body shakes when they don’t use the drug.

These are the very symptoms that the drug is intended to treat, but with its prolonged/heavy use, they become side effects. In as such, a low-dosage range of Kratom is highly recommended.

You should know to know the exact dosage of kratom that you are supposed to take. Simply get information about the correct kratom dosage from the writings on the drug’s bottle or packaging. In case you are a pregnant/breastfeeding mother or suffer from alcohol dependence or a certain mental disorder, it is advisable that you consult with your doctor before you take kratom for whichever reason. The health specialist will advise you on how to take the medication, considering your health status.

Ensure that you follow the prescribed dosage instructions strictly. Otherwise, taking more kratom than the recommended dose can lead to serious health problems such as swelling of the brain, breathing difficulties, liver damage, seizures or even death.

Although the use and sale of kratom are legal in the U.S, some states like Vermont, Indiana and Tennessee have outlawed them.   Also, some other states are underway in the illegalization process of the drug. Therefore, you need to check with your state’s or country’s laws before you buy or use kratom. You don’t want to risk being behind bars, do you?

Kratom can help you in various ways if you adhere to its usage instructions. Nevertheless, you should check if it’s legal or not in your country/state before using it. 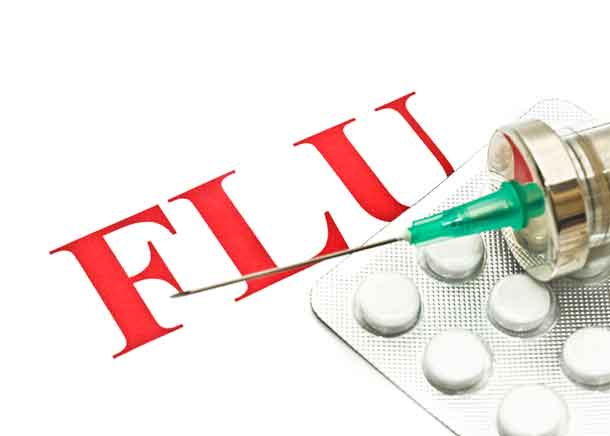 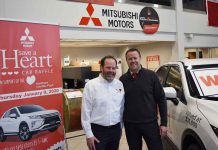