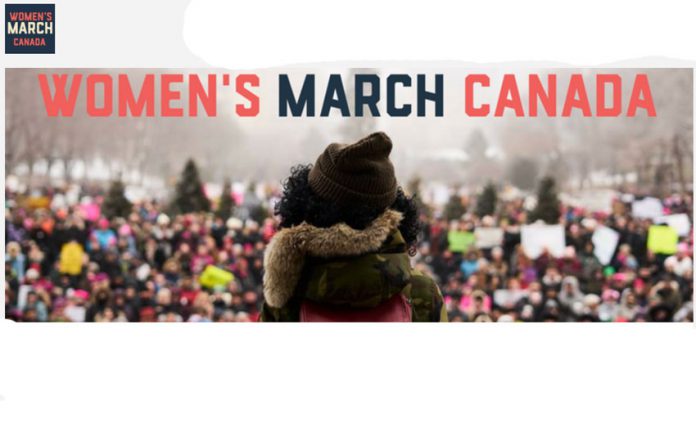 UPDATE – The Thunder Bay Event has been cancelled due to Extreme Cold Weather. Organizer have not advised NetNewsLedger of alternate dates or plans at this point.

THUNDER BAY, ON – Earlier – Today, On January 20th, 2019, Women will be gathering in the City Hall Courtyard, 500 E. Donald Street, at 3:00 – 5:00 pm, for a timely conversation about women issues, and practical tools for organizing and lobbying in Thunder Bay.

“A nation is not defeated until the hearts of its women are on the ground, but if this should happen, Then it is done, no matter how brave its warriors or how strong its weapons.”

The World Health Organization reports that 35% of women worldwide have experienced either physical or sexual violence in their lifetime – and that is only those who are able to report.

Murdered and Missing Women Commissioners gave acknowledgement yesterday that January 19th, 2019, acknowledging Women’s March Canada, saying, “we stand shoulder to shoulder with our sisters around the world who are marching to end violence against women everywhere. What began as a protest march in Washington two years ago has quickly evolved into a global movement to empower and celebrate the lives of women and girls in all their diversity. You are Not Forgotten. It remains an unacceptable reality that Indigenous women and girls are the most vulnerable people in Canada, and are 12 times more likely to be subjected to violence than non-Indigenous women.

This crippling level of violence is true worldwide. Statistics on violence committed against Indigenous women remain unreliable and incomplete, yet data that does exist is believed to vastly underestimate the true number of murders and disappearances of Indigenous women and girls in Canada, and around the world. Indigenous women are disproportionately affected by violence and discrimination because of underlying factors including poverty, historic marginalization, racism, and the damaging and ongoing legacies of colonialism.

The January 19 marches being held around the world are inspiring. They bring together millions of people from all backgrounds — women and men and of all ages and abilities, on all seven continents.

Women’s March Canada recognizes that “there is no true peace, freedom, or inclusion without equity for all.” This movement brings us hope.

A well-known Cheyenne saying, “A nation is not defeated until the hearts of its women are on the ground, but if this should happen, Then it is done, no matter how brave its warriors or how strong its weapons.”  The most sacred of all things in life and woman has been given by natural laws the ability to reproduce life. In our traditional ways, the woman is the backbone of the family, the foundation of water carriers, MamaAki, Mother Earth, it is our responsibility as women to teach this creation of a home filled with respect, security and harmony.  Both men and women must respect this natural cycle because it is the basis for all life. In today’s Society, women are disempowering other women with a division, and we will acknowledge in prayer for this must stop.  Giving thanks today, to each other and for others across Turtle Island and around the world. Bring your drum, pipe, prayers, posters, pictures, stories and your heart of kindness and love.  We honour all girl, sister, aunt, mother,  grandmother.  Hope to see you there. 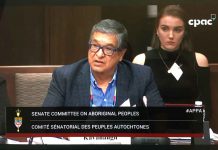