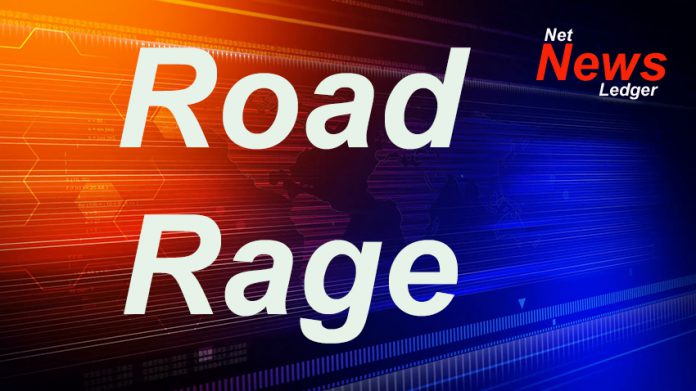 Regardless of where you’re living in the world, you can tell the difference between winter and summer. Whether you experience four separate seasons or simply notice a spike in temperature (sometimes accompanied by the arrival of season-specific weather events, like monsoons or wildfires), the two opposing seasons have very different emotional connotations.

In India, the Delhi traffic police discovered quite the startling trend. After compiling data relating to 10 years of traffic offenses, they found a correlation between traffic behaviour and the weather: in the summer, certain violations (such as running red lights) and instances of road rage rose significantly; in the winter, cases relating to vehicular collisions and drunk driving surged.

“In cities with extreme weather conditions, this trend can be observed very clearly,” said Dr. Rajesh Sagar, professor of psychiatry at the All India Institute of Medical Sciences (AIIMS). “The heat and humidity outside often make the driver irritable and angry. Even a minor instigation can lead to drivers losing their cool. During winter months, lower temperatures lead to a decrease in concentration levels. This is made worse by difficult conditions such as low visibility and inadequate safety equipment in vehicles.”

India is not the only country experiencing such seasonal changes. A study performed by the University of Western Australia discovered that cases of speeding and signal-jumping escalate every year between January and February — the hottest months of the year in the southern hemisphere — when temperatures hover between 87 and 95 degrees Fahrenheit.

But what about the United States? The U.S is one of the busiest countries in terms of traffic. Americans drive, on average, the least between January and March (around 25.7 miles daily) and the most between July and September (around 30.6 miles daily). Considering the fact that Christmas occurs right before those slow months — and we all know how much people like to drink during the holiday festivities — it isn’t surprising to find out that drunk driving-related fatalities reflect that fact. The U.S. National Institute on Alcohol Abuse and Alcoholism (NIAAA) reports that 40% of traffic-related deaths during Christmas and New Year’s involve drunk drivers — a 12% increase over the rest of the month of December.

However, the U.S. differs in that it also experiences booms of alcohol-related crashes during the summer months. In fact, the Insurance Institute for Highway Safety (IIHS) ranked the Fourth of July as the deadliest day of all, with an average 144 driving-related fatalities. With statistics like this, it’s easy to see why alcoholism is the third deadliest disease in the country — even if you survive it ravaging your body, you may end up accidentally killing someone else through your decision to drive while impaired.