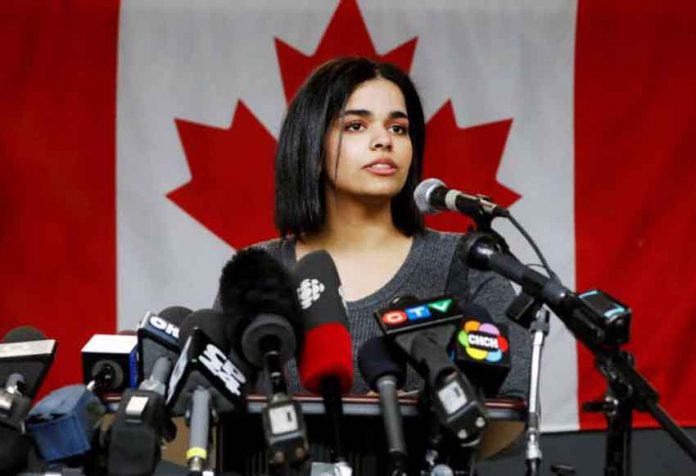 The teen, who made headlines for fleeing Saudi Arabia, has received multiple threats online

TORONTO – NEWS – (Reuters) – Amid threats to the safety of Saudi teenager Rahaf Mohammed, who was granted asylum in Canada, the Toronto agency helping her has hired a security guard to ensure “she is never alone” as she starts a normal life, its executive director said on Tuesday.

Mohammed, 18, made international headlines after she barricaded herself in an airport hotel room in Thailand’s capital Bangkok to avoid being sent home to her family due to fears of being harmed or killed. The family denies any abuse.

The teen has received multiple threats online that have made her fear for her safety, said Mario Calla, executive director of Costi, a refugee agency contracted by the Canadian government to help her settle in Toronto.

Costi has hired a security guard and plans to “make sure she is never alone,” Calla told reporters. “It’s hard to say how serious these threats are. We’re taking them seriously.”

Mohammed, who has renounced her family name al-Qunun, gave a public statement in Toronto on Tuesday that was read on her behalf in English by a settlement worker.

“I understand that everyone here and around the world wishes me well and would like to continue to hear about how I am doing, but … I would like to start living a normal private life, just like any other young woman living in Canada,” she said in the statement read by Saba Abbas.

So when Freeland welcomed Mohammed at the Toronto airport in person, some critics argued that might have further provoked Saudi authorities.

But Freeland told reporters Tuesday she did what she would have wanted for her own daughter.

“I imagined it would be a difficult and perhaps frightening moment and it might make a difference for her personally to feel she had the personal and welcome support of our government.”

Mohammed thanked the Canadian and Thai governments and the United Nations High Commissioner for Refugees for making her move to Canada possible.

“I am one of the lucky ones,” she said. “I know that there are unlucky women who disappeared after trying to escape or who could not do anything to change their reality.” 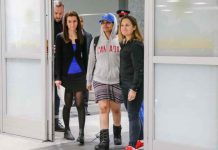 E-Commerce and Your Business 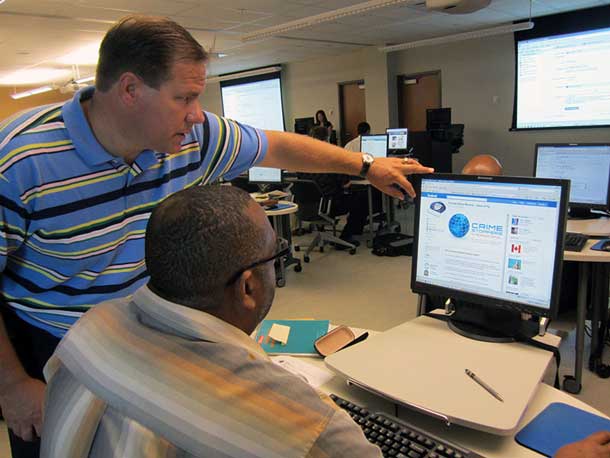 Social Media as a Digital Dart?