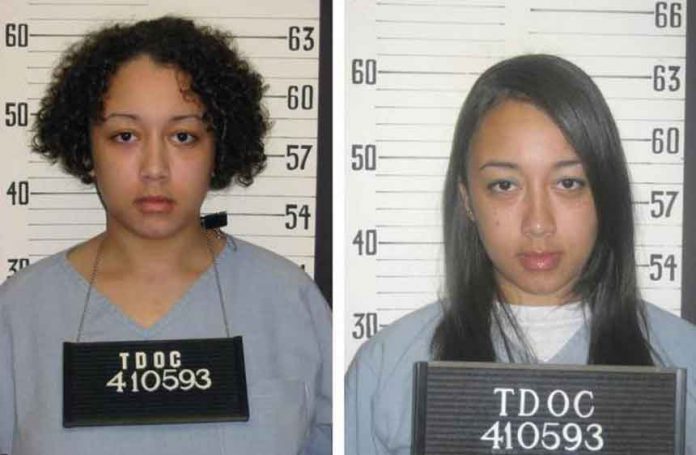 WASHINGTON (Thomson Reuters Foundation) – A U.S. victim of sex trafficking convicted of murder as a teenager, whose case became a celebrity-driven campaign, was granted clemency on Monday and will be freed after spending 15 years in prison.

Cyntoia Brown, 30, who killed a man she had been sold to for sex, had her sentence commuted because of her exemplary behaviour while in prison, Tennessee Gov. Bill Haslam said in a statement.

At age 16, Brown killed a man who had paid to have sex with her. Having run away from an adoptive family, she had been living in a motel with a pimp who peddled her for sex.

Without the governor’s decision, Brown would not have been eligible for parole until 2059.

Celebrities including comic Amy Schumer, singer Rihanna and reality star Kim Kardashian West had taken up Brown’s cause on social media, saying she was a victim who did not deserve her lengthy sentence.

“Cyntoia Brown committed, by her own admission, a horrific crime at the age of 16. Yet, imposing a life sentence on a juvenile that would require her to serve at least 51 years before even being eligible for parole consideration is too harsh, especially in light of the extraordinary steps Ms. Brown has taken to rebuild her life,” the Tennessee governor said in a statement.

“Transformation should be accompanied by hope.”

She will be released from prison on Aug. 7 but remain under parole supervision until 2029.

In the United States, as many as 1,000 children are arrested each year on charges of prostitution, according to Rights4Girls.

Some 1.5 million people in the United States are victims of trafficking, according to anti-trafficking groups.

Twenty U.S. states have passed laws making young trafficking victims immune from crimes such as truancy and underage drinking, according to the National Conference of State Legislatures.

Globally, more than 40 million people are victims of human trafficking, according to the International Labour Organization. An estimated 4 million of them are sexually exploited.