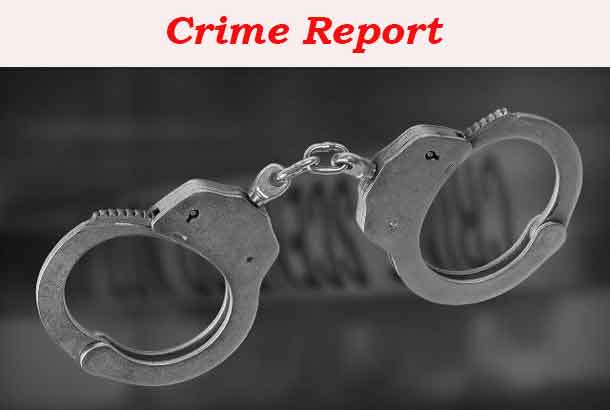 THUNDER BAY – NEWS – Thunder Bay Police Service officers responded to a report of an attempted robbery shortly after 5:30 pm on Sunday, January 6, 2019 in the 1000-block of Fort William Road.

When officers arrived they learned the male suspect had asked another male for a sum of money and their mobile phone. The request was refused, at which point the accused male threatened and assaulted the victim.

Responding officers found a male matching the description of the suspect and made an arrest within 10 minutes of arriving at the scene.

Andrew Lucien MOORE, 58, of Thunder Bay, has been charged with Assault With Intent to Steal, Uttering Threats – Death or Bodily Harm, and, probation Order: Non-Compliance.

MOORE appeared in court Monday morning and was remanded into custody with a future court date.

No injuries were reported as a result of this incident. 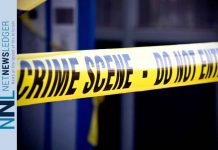