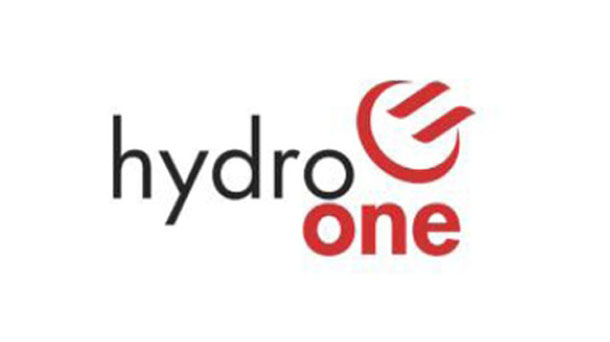 “Despite delay tactics and political games putting our electricity supply at risk in the heart of winter, the Legislature has passed Bill 67, preventing large-scale power outages across Ontario.  The people of Ontario can be assured this holiday season that they will have the power they need to light up and heat their homes and businesses.

“Our government has been clear that we will do whatever is necessary to keep a steady supply of electricity in Ontario. And above all, we will always put the interests of Ontarians first.

“A collective bargaining deadlock between OPG and the Power Workers’ Union resulted in the union issuing strike notice, allowing for the shutdown of OPG’s nuclear and hydro-electric assets that produce 50 percent of Ontario’s power.  The Independent Electricity System Operator concluded that Ontario would not have the electricity needed to meet consumer demand resulting in brownouts and blackouts across the province.

“The passage of Bill 67 removes the risk of widespread power outages and allows a dispute resolution to happen appropriately. The amendments to the Labour Relations Act, 1995 prohibit and stop any strikes or lockouts between OPG and PWU for the current round of bargaining. All matters in dispute will be referred to a neutral mediator-arbitrator for a fair dispute resolution process.

“By keeping lights and heat on, we’re protecting the health and safety of the people of Ontario.” 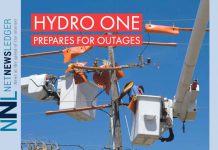