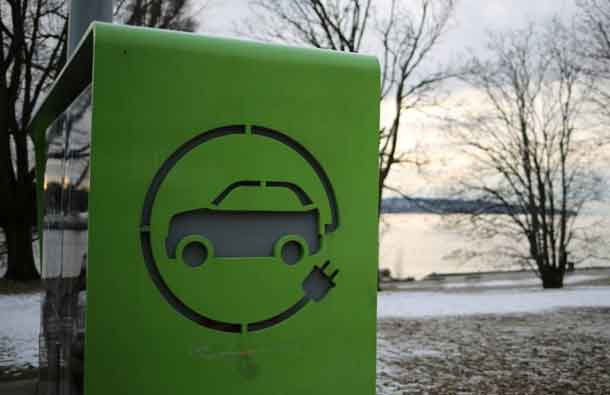 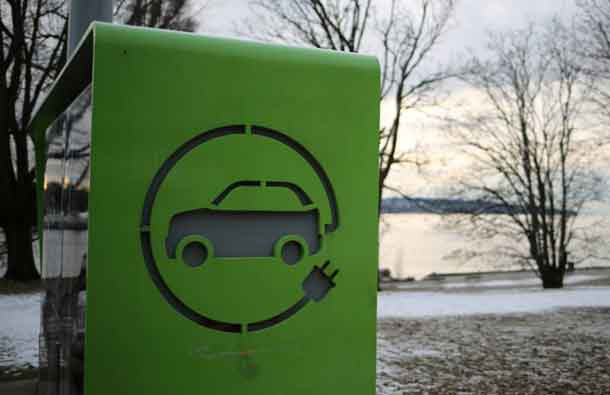 The Western Canadian province says it will cut carbon emissions by 40 percent by 2030, largely by shifting to renewable energy

VANCOUVER – (Reuters) – The Western Canadian province of British Columbia on Wednesday outlined the first measures it will take to cut carbon emissions by 40 percent by 2030, including shifting homes and vehicles to clean or renewable energy.

The province would still support its nascent liquefied natural gas industry, with the 68-page CleanBC plan calling for LNG firms to use the “greenest technology available.”

Some 75 percent of British Columbia’s planned emission cuts would be achieved by shifting homes, vehicles and industry off fossil fuels and onto clean or renewable energy, boosting energy efficiency, and by attracting low-carbon investment.

One large LNG export terminal in the northern town of Kitimat is expected to add some 3.45 million tonnes of carbon to the province’s total emissions once operations begin in the mid-2020s. A second smaller LNG plant north of Vancouver is expected to start construction in the first quarter of 2019, with operations in 2023.

“We want to make sure British Columbia is a destination for investment and industry that wants to come here and wants to lead the world with new technologies,” Premier John Horgan told reporters. “That includes our traditional foundational industries like mining, forestry and natural gas.”

British Columbia last month said it would phase out the sale of new non-electric vehicles in the province by 2040, a bold measure aimed at getting carbon emitting cars and light-duty trucks off the road.

In addition, the province said it would speed up the transition to cleaner fuels at the pump, including hydrogen and LNG for use in transport. It said all new homes and buildings must be low-carbon by 2032 and said it will ramp up funding for retrofits of older buildings.

(Reporting by Julie Gordon in Vancouver; editing by Grant McCool)