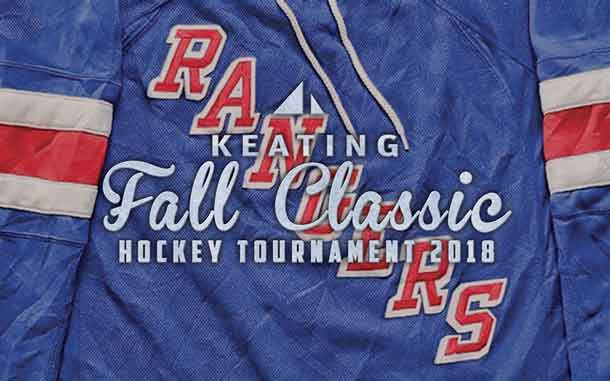 THUNDER BAY — This second weekend of November marks the annual Keating Fall Classic, hosted by Westfort Minor Hockey. This year the Peewee Queens are once again competing in the Peewee AA division while last year’s Atom A Tournament Champion Gridlink Atom Queens defend their title.
The Atom Queens began their title defence with a Thursday afternoon matchup against the Neebing Wildhawks and got on the board first as Sophia Campagna scored early into the game. The lead held until the start of the second where Wildhawks Nicholas Kapush tied the game at one. Queen’s goalie Allie Attema shut down all scoring chances she saw but so did Neebing goalie Robert Stockla. With a 1-1 tie after regulation, the game went to a best-of-3 shooter shootout. The Wildhawks would score on their first two chances while the Queens were blanked on theirs, dropping the game but getting a point in the standings for the regulation tie.
That evening, the Peewee Queens took on the Peewee AA Norwest Stars. A 0-0 draw almost lasted until the third period but Isaac Magill would sneak in a goal in the dying seconds of the middle frame to put Norwest up 1-0. Fourteen seconds into the third though the Queens would get it back as Brynn Hannula would get the puck to Alexis Prepp who’d make no mistake, scoring and tying the game. With the game looking like it might too go to a shootout, Ariana Veneziano changed the script scoring midway through the third as goalie Abby Wills held the lead, stopping 21 shots, for a 2-1 victory, earning 3 points in the standings for a regulation win.
Friday morning, the Gridlink Atom Queens will meet the KC Devils at 11:00 am at Grandview Arena and the Peewee Queens have an evening slate against the host, Westfort Rangers at 5:00 pm at Norwest Arena.