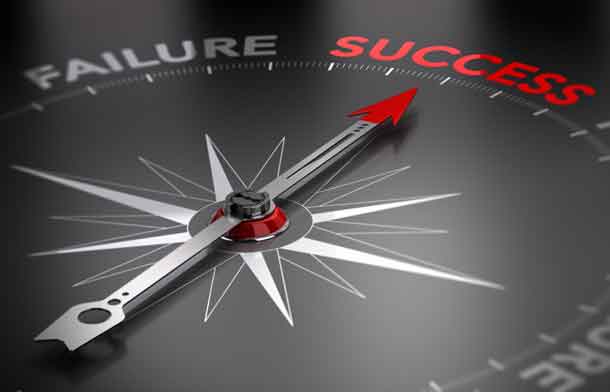 FRISCO, Texas – The Thunder Bay Kings reeled off a trio of victories Friday to open up Round 3 of the North American Prospects Hockey League taking place in suburban Dallas.

Action on this day saw the major midget Kings defeat Pursuit of Excellence from Kelowna, B.C. 3-2 in their opener before dispatching the Wenatchee Wolves 5-0 while the minor midgets rallied to slip past the Nashville Predators 4-3 in overtime.

In the opening win over POE, Nikolas Campbell kicked off the scoring for Thunder Bay with a first-period power play marker.

Nicholas DeGrazia then made it 2-0 Kings before giving up a pair of tallies that saw the Kelowna side tie it after two.

Moving on to the final frame and with overtime looming, Cole MacKenzie collected the game-winner for Thunder Bay with 78 seconds remaining in regulation.

Tarcisius Tibishkogijig dished out two assists for the Kings while Eric Vanska picked up the win in net in a match-up that saw his side outshoot their opponents 27-14.

In their second game of the day, the major midgets outshot Wenatchee 15-5 in the first frame and were rewarded with the opening goal off the stick of DeGrazia at 9:14.

It was more Thunder Bay in the middle session as Jordan Baranesky tacked on two goals to put his club up by three.

On the man advantage to commence the third, it was more Thunder Bay early as Campbell clicked on the power play at 1:20 to extend the lead to four.

DeGrazia then capped off a four-point night with his second of the contest late to round out the scoring.

Jordan Smith in the Kings net faced 20 shots in posting the shutout.

As for the minor midgets, the rallied from a two-goal deficit to get past Nashville in extra time.

After the Predators took the lead with an early power play effort, Dalton Mayes tied it near the midway point of the session, only to see Nashville score once again to go up by one after one.

The Predators connected again early in the second to make it 3-1 only to see Shaymus Stevenson bring the Kings back to within one.

Alex Atwill then evened it for Thunder Bay 9:44 into the third to help force OT where Jeremy Dunmore won it for the Kings 48 seconds in to complete the comeback victory.

Julien Lefebvre was the winning goaltender in the triumph.

Saturday has Thunder Bay’s U-18s meeting Colorado’s Rocky Mountain RoughRiders at 4 p.m. while the minors will take on the U-16 Rocky Mountain squad at noon before wrapping up the day vs. the Valley Forge Minutemen at 8 p.m.

All NAPHL games are streamed online live and on demand at HockeyTV.com.