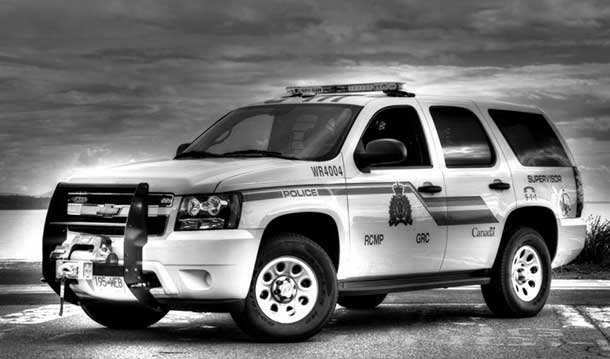 “Every year, Operation Pangea is an opportunity to inform the public about the risks and dangers of purchasing medicines online. By partnering with INTERPOL, CBSA and Health Canada, we hope to stop the selling of illicit medicines by reducing the supply and demand of counterfeit pharmaceuticals through education and awareness,” says RCMP Deputy Commissioner Gilles Michaud

“It’s important to be careful if you buy drugs or health products online. Operation Pangea’s results show the dangers of fake and unauthorized health products, and demonstrate how widely available these products are. Operation Pangea highlights the collaboration that happens all year round between law enforcement, border officers and health officials to help keep Canadians safe,” comments Ginette Petitpas Taylor, Minister of Health.

Globally, Operation Pangea XI resulted in 859 arrests and the seizure of almost USD $14 million worth of potentially dangerous medicines. The operation led to over 10 million illicit and counterfeit medicines seized worldwide. The action triggered the launch of 838 investigations, the monitoring of more than 16,000 web links for illicit pharmaceuticals and 3,671 web links taken offline.

In Canada, inspections at border centres resulted in the assessment of 3,586 packages. Of those inspected, 87% were either seized or refused because they contained counterfeit and/or unlicensed health products, such as illegal prescription drugs. The street value of the total amount seized and refused is estimated to be approximately CAD 1.4 million.