Shipments in September were slightly below average due to lower coal, potash and grain volumes. Year-to-date grain volumes hovered at the five-year-average level at the end of September, while coal and potash volumes remained above-average. Quorum Corp., Canada’s grain monitoring agency, recently reported that grain car unloads are below average at both of Western Canada’s top grain ports, Thunder Bay and Vancouver.

Despite the dip in shipping during September, there is optimism that the Port will end the season with similar volumes to last year. The shipping season was cut short in 2017 when frigid temperatures caused an early ice-over in mid-December. 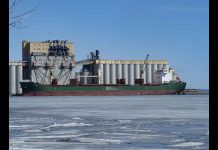 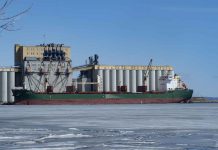 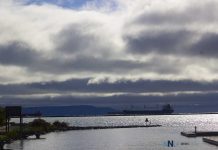