THUNDER BAY – The Criminal Investigations Branch of the TBPS has charged a 70-year-old Thunder Bay man in connection with an alleged sexual assault of a youth dating back to a period between 1996 to 1997.

70-year-old Michael Danial BEWCYK has been charged with:

BEWCYK was charged this week while in custody on other charges relating to a separate incident which occurred on August 26, 2018 (Incident #P18058174). BEWCYK remains in custody, his next court date is on September 24, 2018.

If members of the public have other information or evidence they feel that the police need, please contact Thunder Bay Police at 684 -1200 or Crime Stoppers at 1-800-222-8477, online at www.p3tips.com. 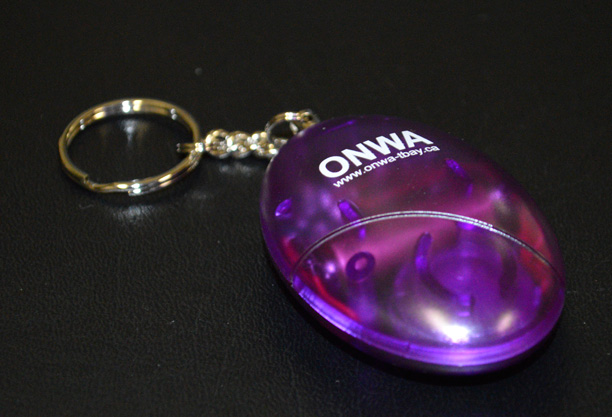 New wave of safety gadgets buoys women on the move