Home Legal How Baltimore Injury Law Differs from Other Jurisdictions 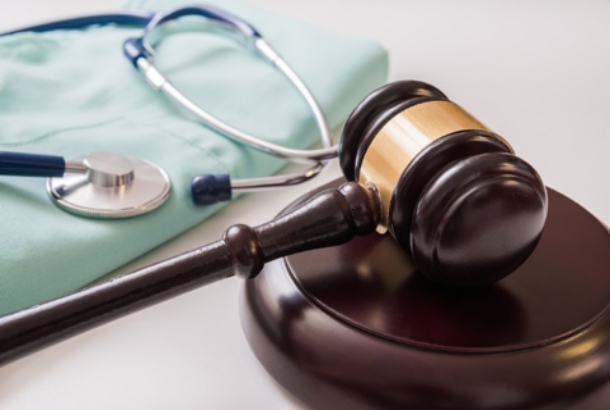 BALTIMORE – Personal injury and injury laws are complex legal domains that require the expertise of a knowledgeable personal injury attorney in Baltimore. Injury law in Baltimore and the surrounding counties of Maryland encompasses the following types of accidents and injuries:

Since injury law in Baltimore is predicated on determining a negligent party, almost all of injury law falls under the purview of state law. Also, statistics show that certain types of injuries are more likely to occur in the Baltimore area than in the rest of Maryland. 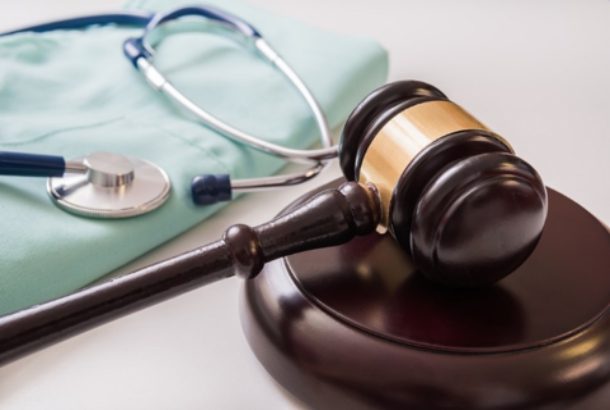 Also, worker deaths from transportation accidents increased over the course of 2016 by nearly two times, while fatalities from slip and falls increased six times. In Baltimore, the third highest cause of injuries and workplace fatalities was exposure to harmful chemicals at work. In 2016, there were six work-related deaths from exposure to objects and dangerous equipment, up from three deaths the year prior.

Statistically, in Baltimore the following individuals are the most likely to experience an injury related to workplace negligence:

How is injury law in Baltimore different than other state injury laws?

Since injury law is governed by state laws and not by cities, an injury case or claim that is filed in Baltimore will be subject to Maryland’s injury laws and statutes.

Injured parties have a specific window they must adhere to when making a claim. In Maryland and thus, Baltimore, plaintiffs have three years to file a personal injury claim. In some states, it only lasts for 2 years.

Maryland is home to an incredibly harsh shared fault law. Plaintiff’s filing in Baltimore need to be aware that if they are found even 1% at-fault for an accident or injury, their compensation is automatically canceled out. This is referred to in Maryland as contributory negligence.

What is an example of shared fault or contributory negligence?

For example, you are employed in a fast food restaurant. You are required to purchase and wear special slip-resistant shoes while at work. The janitor decides to mop the greasy floors but fails to put up a sign indicating the floors are wet. You are wearing regular street shoes and not the required footwear to prevent a slip and fall. You walk on the floors, fall, and injure yourself, resulting in 2,000 dollars work of medical bills and 500 dollars in lost wages while you recover.

The judge finds that you were 20% at-fault for failing to wear the correct footwear while at work. Therefore, you were also negligent. Even though your employer was 80% responsible for your injury, you will not receive any compensation in Maryland or under injury law in Baltimore because of contributory negligence.

Getting hurt or injured is a part of life, but sometimes, there is a negligent party involved. If you’ve been injured because of someone else’s carelessness, you may be entitled to compensation under injury law in Baltimore. Contact an experienced personal injury attorney today to explore your options and get the compensation you deserve.