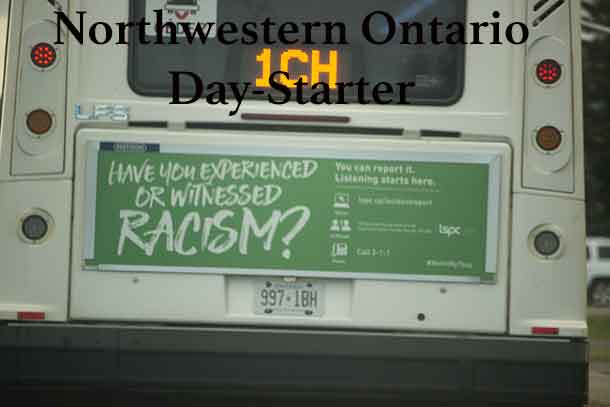 THUNDER BAY – Racism in Thunder Bay impacts all of us. During the past year, confidential reports of incidents of racism in the community have been reported to trained specialists online, via telephone and in person. Of the 176 confidential reports filed to May 28, 2018, a total of 143 reports were registered online, 26 by telephone while seven were reported through walk-in interviews. In addition to providing support to those who have experienced a racist incident by connecting them with an appropriate resource, the program has provided valuable data for further analysis.

“The purpose of the program is twofold,” said Brenda Reimer, Co-Chair of the Incident Reporting working group. “To send a clear message that racism is not acceptable in our community, and to identify patterns in locations or types of incidents reported to inform approaches to addressing racism.”

Have you experienced or witnessed racism in Thunder Bay? Since the Incident Reporting Program launched on June 27, 2017, a total of 176 reports have been filed either by or on behalf of people in Thunder Bay who have.

Results of the first year of the program were presented to City Council at Committee of the Whole on Monday night.

Incident Reporting, which has been extended for another year, is supported by the City through its Anti-Racism & Respect Advisory Committee in partnership with Diversity Thunder Bay and Lakehead Social Planning Council 211.

“We launched Incident Reporting to give those witnessing or experiencing racism an outlet to report the incident in a way that is appropriate for each individual,” said Amina Abu-Bakare, Chair – Anti-Racism & Respect Advisory Committee. “We want people who are experiencing racism to know we are listening and that help starts here.”

“The results of this pilot reinforce the reality of racism and discrimination in Thunder Bay,” said researcher Amy Siciliano, Ph.D., who analyzed the data.

The majority of incidents, 60 percent, occurred in person and in public, with 47 percent of respondents reporting an incident involving a verbal assault. Racism was reported across a wide range of places in the city: the most common being in a newspaper or on radio (19 percent), in retail stores (14 percent), on social media (11 percent) and on city streets (11 percent).

“A common theme that emerged from respondents’ stories was how these incidents impacted their feelings of safety and security in the city,” said Siciliano. “Respondents encouraged political, business and community leaders to address racism through better training and education on diversity, inclusion and cultural awareness. These findings support local research findings, police-reported hate crime data, and media coverage that indicate Indigenous people are more likely to experience racial discrimination, and perceive racist incidents as part of a broader system discriminating against them.”

To learn more about racism, and your rights, visit thunderbay.ca/antiracismresources. 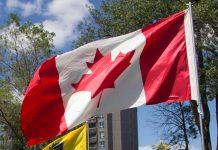 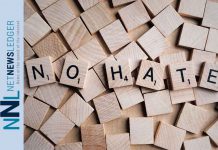